Keeping to his promise to ensure that Chad’s elephants fate will not become the same as in its neighboring countries, President Idriss Deby has deployed a highly trained military unit from the Chadian armed forces to aid in the protection of Zakouma National Park and its flora and fauna. This unit is working in conjunction with the existing ranger teams that are currently on the ground. 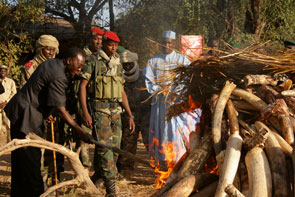 The legendary Zakouma National Park was created in 1963, and was Chad’s first national park, it has an area of almost 3000 square kilometres (1200 square miles) and  is entirely surrounded by the Bahr Salamat Faunal Reserve, which is a conservation area of roughly 20,600 square kilometres. 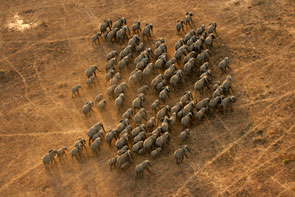 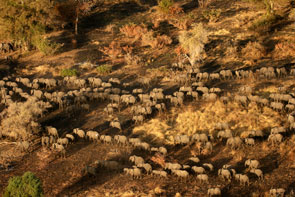 For many years Zakouma was neglected during the period of civil conflict, but with the arrival of President Deby to power a restoration has began and is continuing to date. Zakuma boasts in rich  and diverse wildlife population that includes over 44 species of large mammals as well as many species of birds. Zakouma National Park has been nominated to become a Unesco World Heritage Site.