Marsh Pride Update: One of the new males was with 2 young females yesterday feeding on a warthog near Bila Shaka. One of the other males was with Charm mating but some distance from the others. Scarface and two of his brothers are remaining close to the boundary of the reserve with Bibi, perhaps they are waiting for the wildebeest and zebra which have been pouring into the Masai Mara reserve in their thousands from the surrounding conservation areas. These animals have provided abundant prey for the resident lions who have plenty to feed on and as such are remaining close to their core pride territory. The wildebeest have also begun to calve. 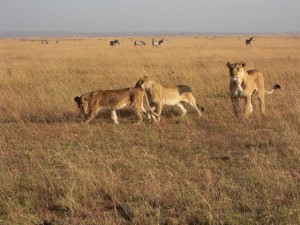 Close by a single female cheetah is remaining in the area, yesterday she tried but failed to hunt. 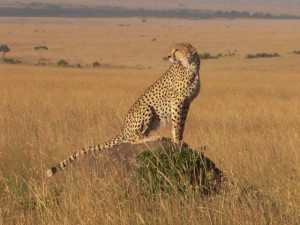 The Marsh and riverine forests around camp remain home to lots of elephant families who feed on the soft grasses and fruiting forest trees. 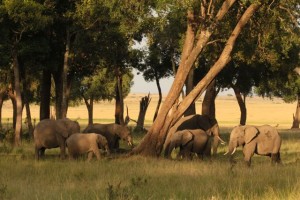 There have been lots of beautiful butterflies around feasting on the nectar from flowering bushes on the river banks. 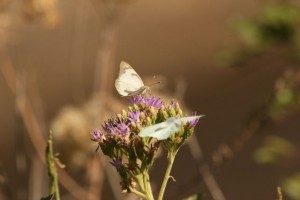 Hot dry days have given way to some spectacular sunsets. 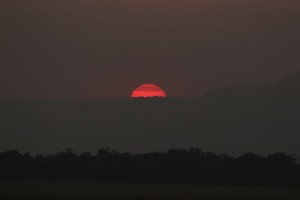