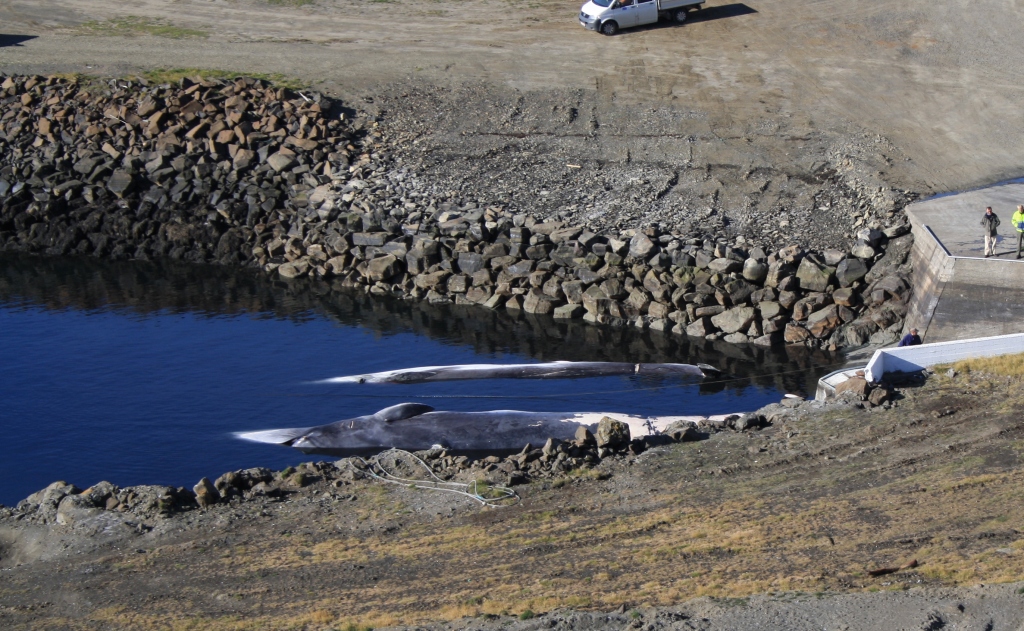 London/Washington DC: Conservation and animal welfare groups have expressed concern over news that Iceland’s hunt of endangered fin whales will resume this summer.

The Icelandic newspaper Skessuhorn reported on Thursday that it had “reliable evidence” fin whaling will begin again, after being shut down last summer due to the impacts of the earthquake and tsunami in Japan. Although Kristján Loftsson, director of Hvalur, would not confirm, the paper claimed it had evidence that whaling will begin in June and is likely to last for three months. 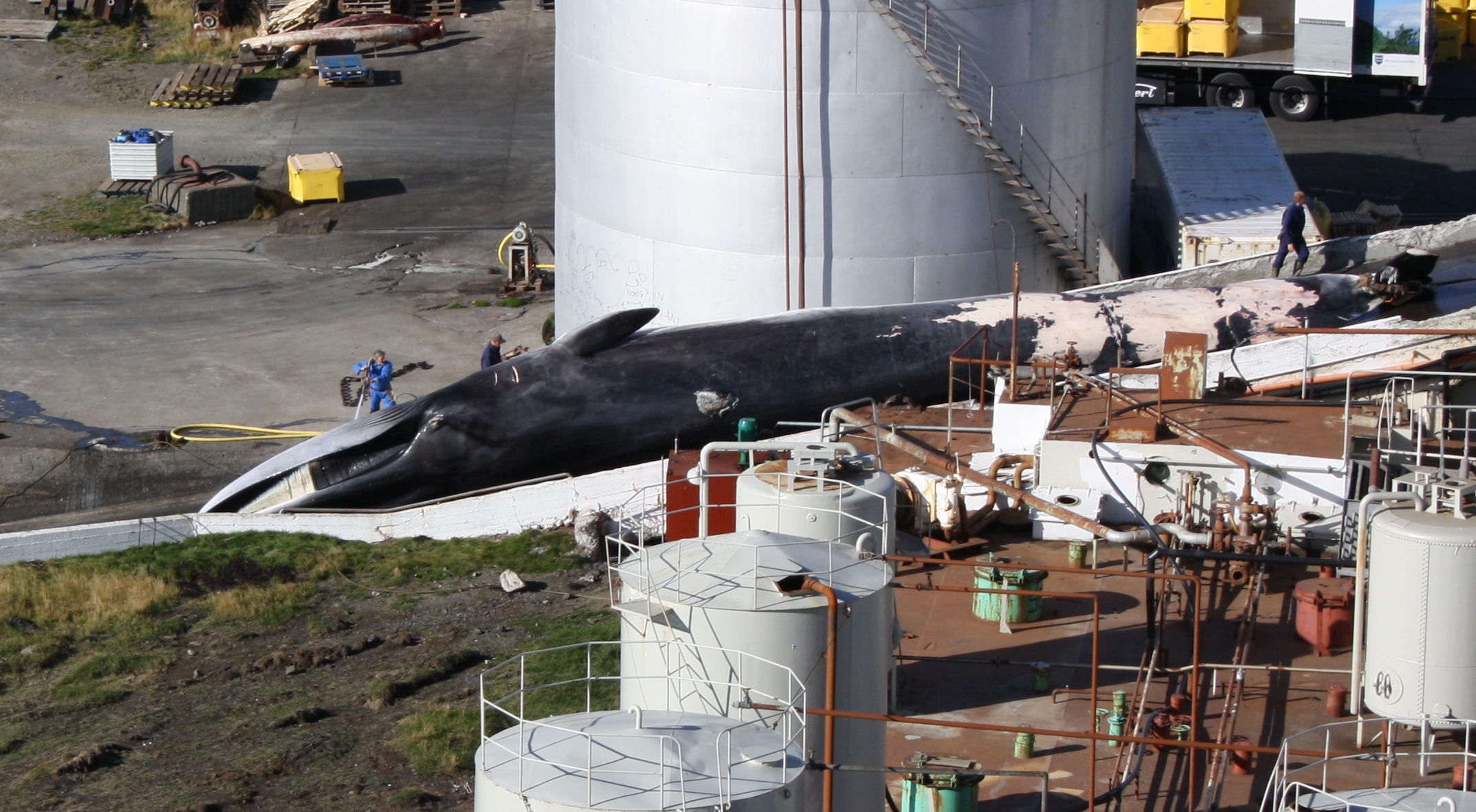 Clare Perry, EIA senior campaigner, said: “Iceland has exported almost 2,000 tonnes of whale meat to Japan in recent years. The Icelandic whaling company Hvalur is deliberately growing an export market for an endangered species which is protected by two international agreements to which Iceland is signatory. We are calling on the EU and US to take urgent steps to end this rogue whaling.”

Iceland has engaged in commercial whaling for years in defiance of the international moratorium agreed to by the International Whaling Commission in 1982. Hvalur has an annual quota of 150-170 endangered fin whales. Iceland’s annual minke whale hunt is also expected to resume soon, with a quota of 216 animals.

“Iceland’s commercial slaughter of minke whales – like the fin whale hunts – is cruel and unnecessary,” said Vanessa Williams-Grey of WDCS. “Much of the minke whale meat on sale in Iceland is consumed by tourists, including from the UK, US and Germany, who adopt a ‘when in Rome’ attitude on holiday, despite the fact that few Icelanders consume minke whale meat on a regular basis. Until last autumn, Iceland allowed minke whale meat to be sold in Keflavik airport’s departure area, even though most countries prohibit its import and could prosecute those importing whale meat.” 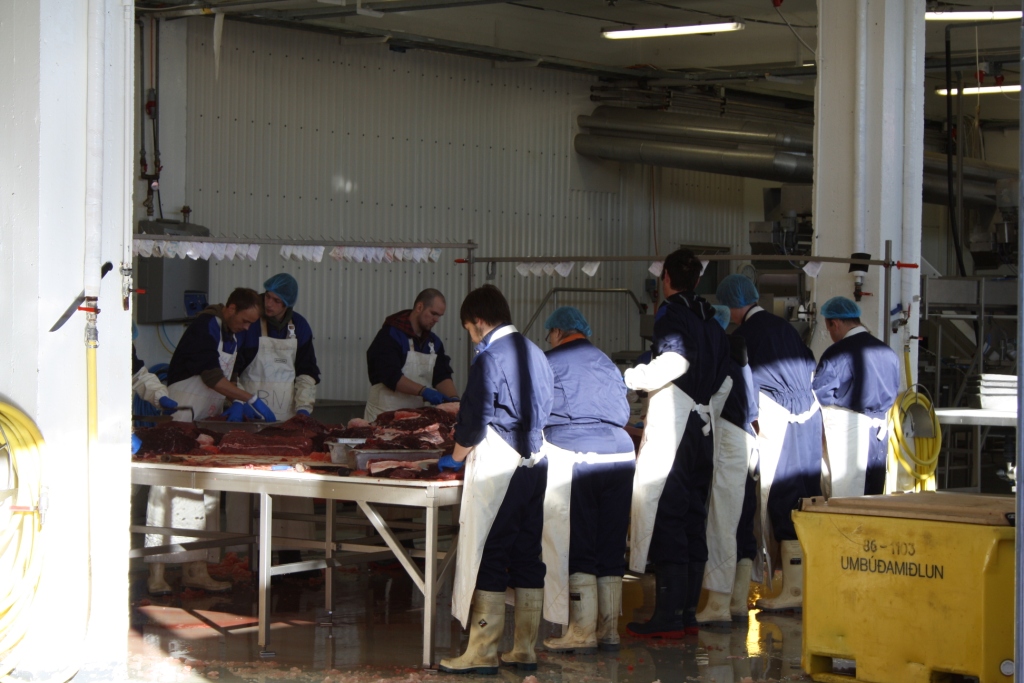 In response to Iceland’s whaling, in September 2011 President Obama imposed diplomatic sanctions on Iceland under the Pelly Amendment for undermining the effectiveness of the International Convention for the Regulation of Whaling and, specifically, the commercial whaling moratorium. In its analysis of Iceland’s whaling, the US Department of Commerce made clear that any resumption in fin whaling could result in more significant sanctions, including trade restrictions, against Iceland. The European Union is also presently engaged in accession discussions with Iceland.

“President Obama has already laid the foundation for a strong US response to this news with the Pelly certification in September 2011,” stated D.J. Schubert of AWI. “Any suggestion of a resumption of fin whaling should trigger an immediate response by US authorities to warn Iceland of the implications, domestically and internationally, of killing fin whales.”

AWI, EIA, and WDCS have shared the Skessuhorn article and their concerns with relevant US and EU authorities and have requested that they take immediate steps to caution Iceland about resuming fin whaling. 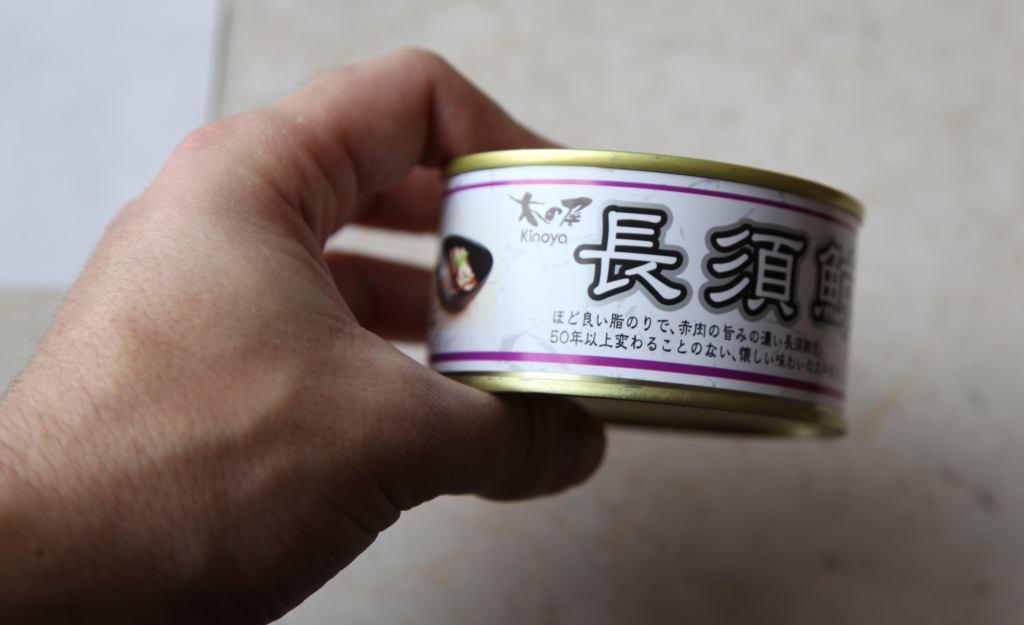