The US federal government has taken a needed step to protect the imperiled loggerhead sea turtle.

It has designated a “critical habitat”, including 84 percent of all known nesting areas, and protections for large areas of ocean habitat.

Critical habitat is an area determined vital to the survival and recovery of an endangered species. In such an area, any project like offshore energy development, beach replenishment, or commercial fishing in U.S. water will have to be evaluated before they begin, to ensure that they won’t harm the species concerned, or destroy or adversely modify critical habitat.
The National Marine Fisheries Service and the Fish and Wildlife Service together designated over 685 miles of nesting beach and 300,000 square miles of open ocean for the loggerhead. That’s the largest critical habitat dedication in history! 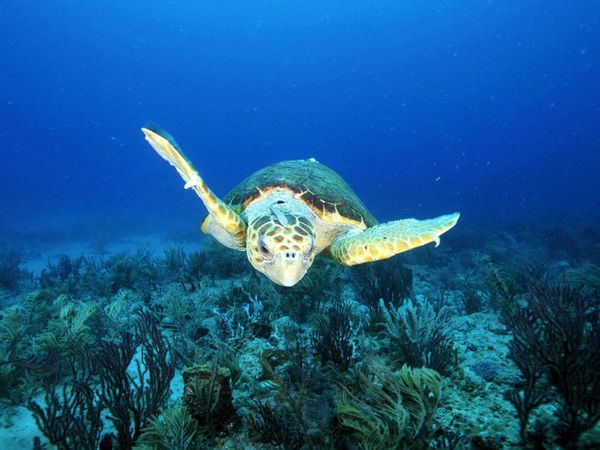 Loggerheads are the largest of all hard-shelled turtles, they a massive head, a strong jaw, and a reddish-brown shell, or carapace. Adult males reach about three feet (nearly one meter) in shell length and weigh about 250 pounds (113 kilograms), but large specimens of more than 1,000 pounds (454 kilograms) have been found.

They are primarily carnivores, munching jellyfish, conchs, crabs, and even fish, but will eat seaweed and sargassum occasionally.

Female loggerheads swim ashore to lay their eggs. Only one in 1,000 to one in 10,000 hatchlings will survive to have offspring of their own. Loggerhead sea turtles don’t reach sexual maturity until they’re at least 30 years old. Amazingly, most female sea turtles return to the same beach where they were born year after year to lay their eggs, which makes this critical habitat designation even more important.

Unfortunately, we still have a long way to go in helping loggerheads and other sea turtle species recovery.
Turtles have serious problems, Ocean contamination makes them to accidentally to ingest trash as they mistake bags and other plastic materials for food such as jellyfish. Conservationists work hard to protect them from entanglement in fishing nets with turtle excluder devices (TEDs), that allow turtles to escape from the nets. The TEDs are mandatory in some areas, but they aren’t required off the coast of Louisiana. But the Ghost nets don’t have it, and as they are left in the ocean by fishermen they cause many turtle deaths. Also Longlines, gill nets and dredges are responsible for killing loggerheads. Boats also keep hitting the turtles all the time at sea and near beaches. In the near future, climate change will make the sea level to rise and may reduce the beach areas available for nesting and brake the balance between the population of male and female hatchlings. Turtles tend to hatch more females in warmer sands and more males in cooler sands. 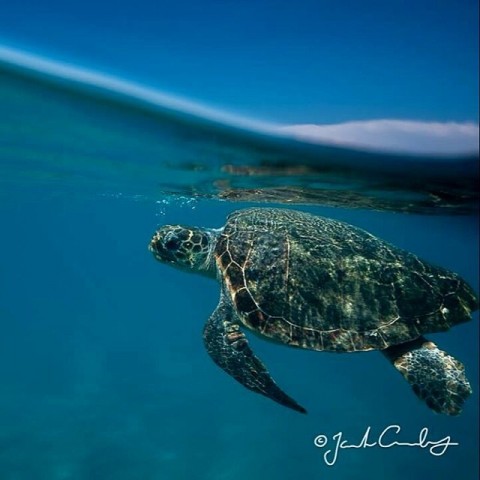 Turtles also face many threats on the beach that compromise their nesting. Lights on shore can disorient mother turtles and they can mistakenly crawl further inland and they are killed by predators or vehicles. Trash left on the beach also attracts predators like raccoons, foxes, coyotes and ants that end destroying entire nests and kill hatchlings.

Loggerhead sea turtles were named as an engendered species in 1978. Under the Endangered Species Act, critical habitat should be designated when a species is listed as endangered. According to Oceana, the regulations announced come as a direct result of a lawsuit filed by conservation groups in 2013.

While the designation of beachfront in Florida and five other states as critical habitat is not extraordinary, it gives the turtles a new chance to increase their numbers with a safer nesting season.

The designation doesn’t come with sweeping new regulations, and it doesn’t mean open season for turtles in areas not covered by the rule. Loggerheads have been protected since being classified as a threatened species in 1978. The new designation means that federal agencies will take a closer look at impacts to the turtles in the targeted areas.

With the nesting season running until October, the announcement is a timely reminder that Florida hosts 90 percent of all loggerhead nesting in the United States. Sharing our beaches is vital for these turtles to recover.

The new critical habitat designation is a great step for loggerhead sea turtle survival. Protecting the lands and waters of US endangered species is a must to the turtle recovery. The decision of US government made this July will help ensure the return of sea turtles to their beaches for generations to come.

We need to stop the ocean contamination, trash kills many sea creatures every day. It’s very important to improve fishing practices, and reduce coastal armoring and light pollution to conserve the turtles. We are the only ones who can save these incredible and ancient creatures all over the world. 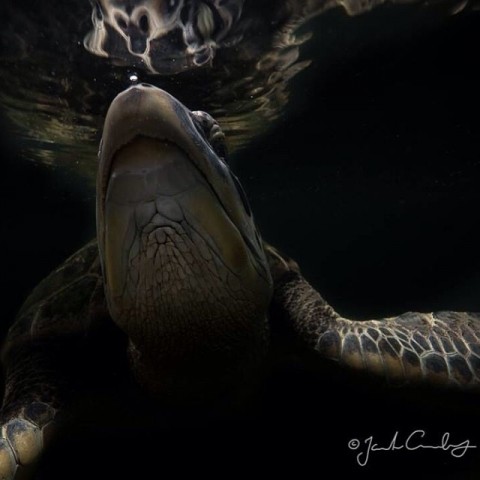