The unfortunate shark attack that occurred to a young surfer on July 2012 on the beaches of Western Australia has created a big commotion and worries to the Australian government. Authorities tried to catch and kill the shark responsible, but it may not be the end. Authorities have proposed to ban the status of protected species so they can to kill any shark that approaches the beach.

The reality of the conflict between sharks and humans goes way beyond and the equivocal decision to get rid of them is not a solution. There are many aspects to be analysed of these wonderful predators to find a solution to the conflict.

The Great White, Carcharodon Carcharias, is often found in South Africa, Australia and California. Fishing numbers are hard to estimate due to sport fishing, trophy hunting, its jaws, fins, game records or capture for aquariums, the reality is that is a threatened specie. 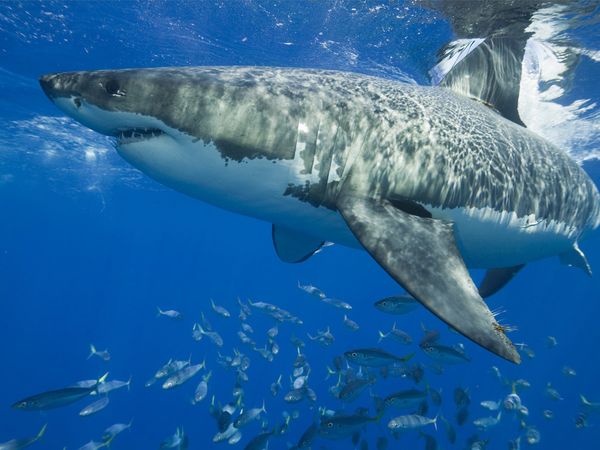 Since many decades, sharks have had a bad reputation; media, movies and the press have made him a man-eater. Because of this, many other species have been attacked for commercial or sport matters.

Even tough the Great White possesses a big size, he is very vulnerable to the trauma after they are caught and they don’t survive afterwards. Sharks approach the boats for curiosity, they attack the baits by instinct and they end trapped in the nets or fishing hooks, so they die or the fishermen finish the work.

Altough the media has the Great White covered, its not much what we know about them and their biology and they are very uncommon compared with other species. The places where they breed have been degraded, mainly because people still think they are a human killing machine. Using various synonyms, man-eater, the white death, media have created paranoia among people.

Nowadays the Great White is a protected specie in the Australian Waters, South Africa, Namibia, Israel, Malta and the US. Protection laws are very strict, but there are many loose ends and the black market will always find a way to get with it because shark products have a great value.

According to the IUCN, since 1996 his status is vulnerable. He is a protected threatened specie.

Sharks are excellent predators that contribute to the balance of the ocean and have a very important place at the top of the food chain. 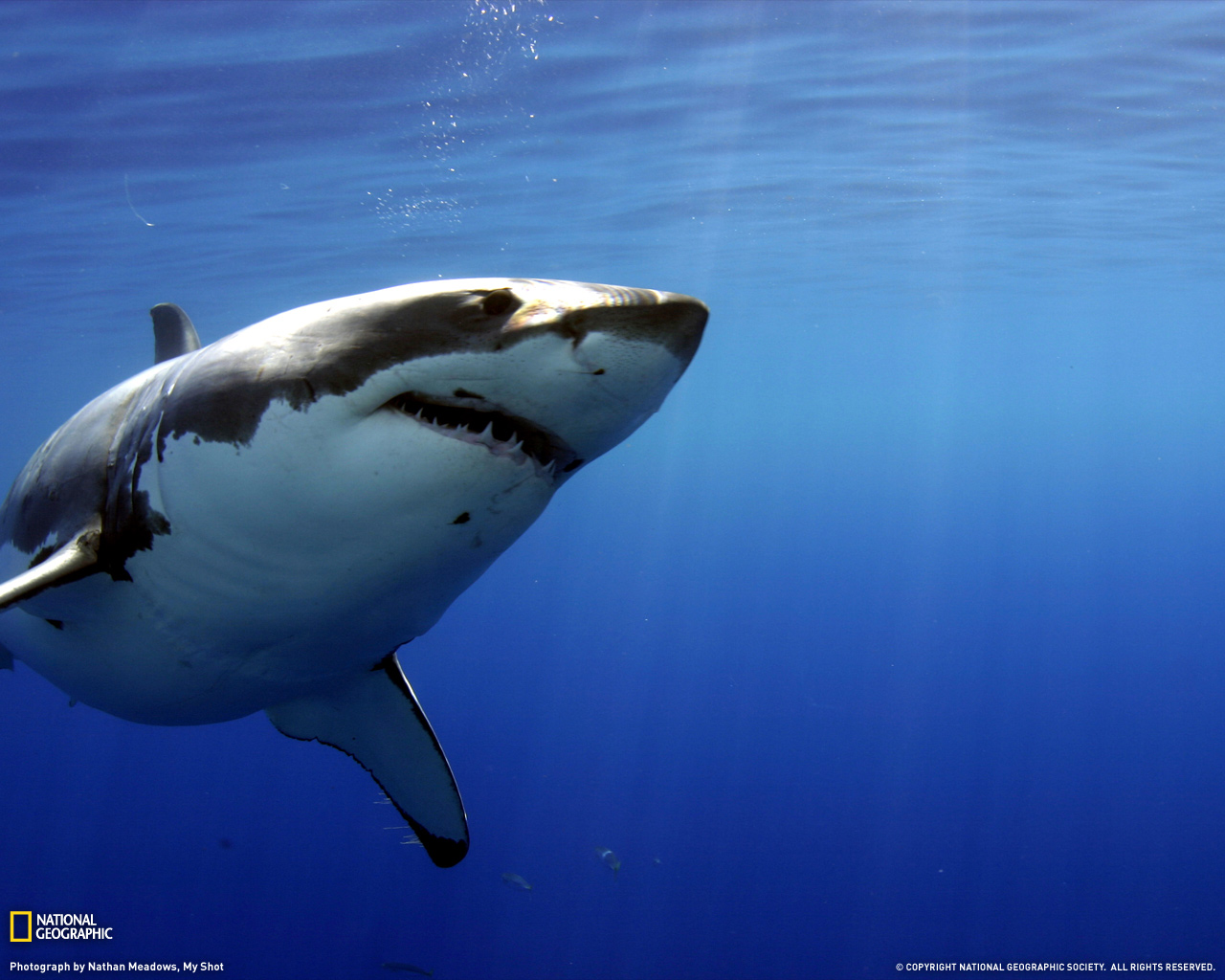 Speaking in numbers, 179 people died in car crash accidents in west Australia. According to the International Shark Attack File, only 12 people died on 2011 WORLDWIDE. Even tough the mortal attacks are minimum, the fear of the people and bad publicity toward this predators still create a negative response toward them.

Many measures have been taken to protect the beaches of Western Australia where the attack occurred, at the present time its instructed that any shark that approaches the beaches has to be eliminated.

Sea Shepherd conservation organization said that the concept of killing to protect is the most archaic that exists, the Great Whites are in critic condition, their numbers are low every day and they have a very important place in the Ocean´s balance. The truth is that they are not a threat for humans. 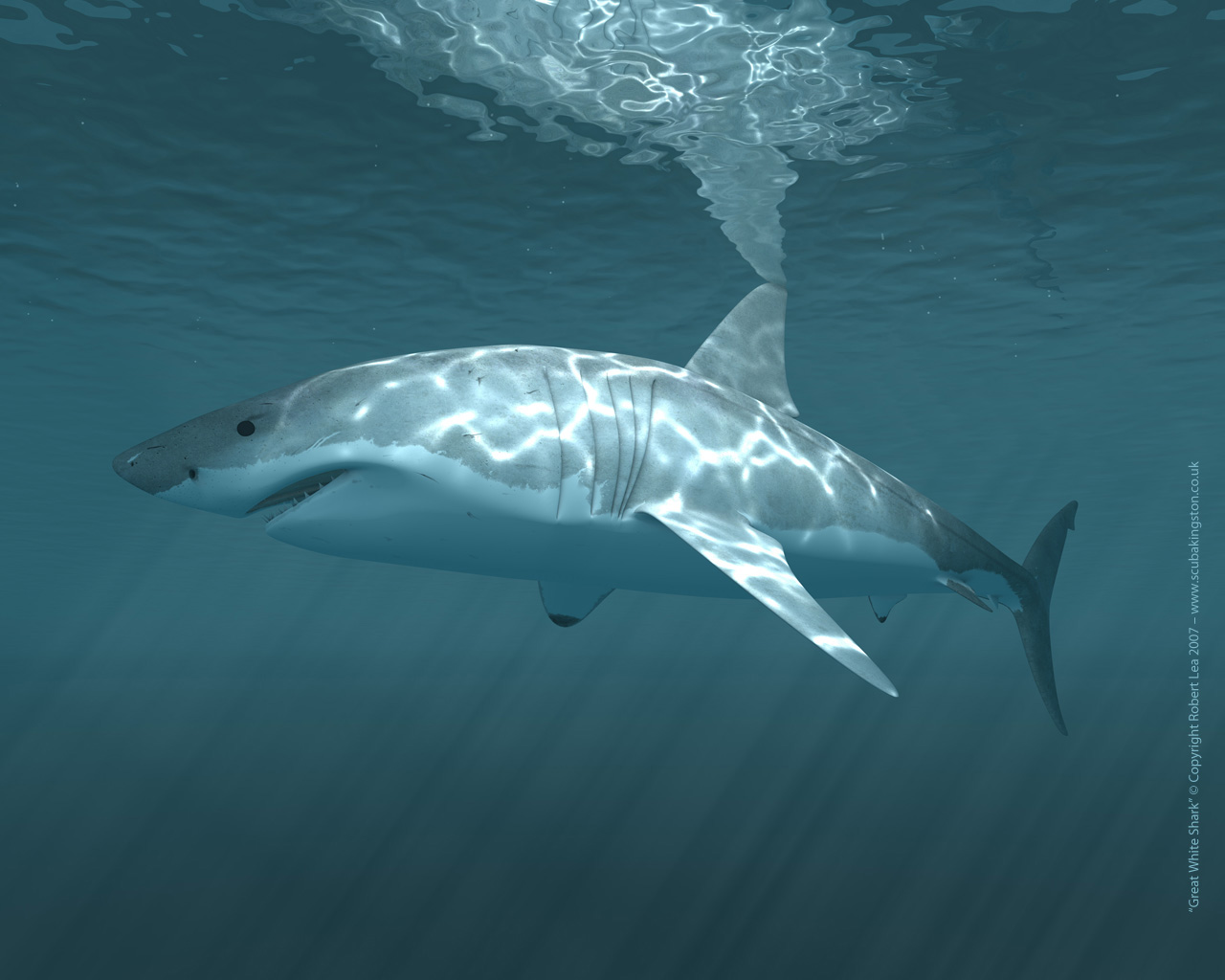 For now, lifting the protection remains just an idea, but conservationists are worried for the idea per se.

Even Tough The Western Australia Fisheries Minister Norman Moore plans to kill any shark that approaches the beach, it’s a completely useless measure because they are not the problem and finally we are ones on their territory.

White Shark Conservationist and researcher Sean Van Sommeran hopes that people simply accepts that sharks are part of the Australian environment and says that by no means the protection should be lifted.

“There are streams with crocodiles and forests with poisonous snakes, and there are sharks in the water. You just need to adjust  your behaviour to a place, not the other way around”.

Van Sommeran was one of the pioneers for the protection of the White Shark in the 90´s, although he thinks there has been some abuse toward them in the name of science.

Shark popularity has increased due to TV shows where they are presented in their natural habitats, but sadly there´s no more people protecting them.

If the law changes, it would be a precedent to stop protecting other species and large predators. 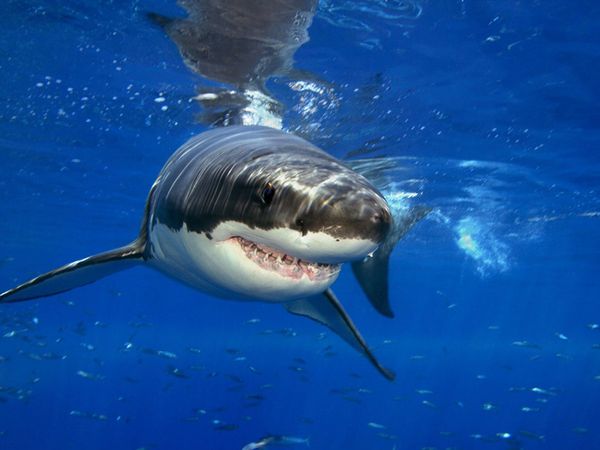 John G Westerns, Australian Shark Attack File coordinator, says that there are many reasons in the numbers of sharks attacks, but the Great White doesn’t represent a threat because there are no more sharks in the region, the reason is that there is more human population and methods of reporting are faster too.

The way people use the ocean nowadays has changed, there’s more human population, more people visits the beach and there are more water and recreational activities on isolated beaches where there was no access before. Human population is increasing while shark population is decreasing.

The time people spend in the water has increased too, so there is more possibility to encounter a shark.  The majority of shark attacks occur during holiday season when the water is warmer. Shark attack patterns have changed substantially as a result of human population and human behavior. 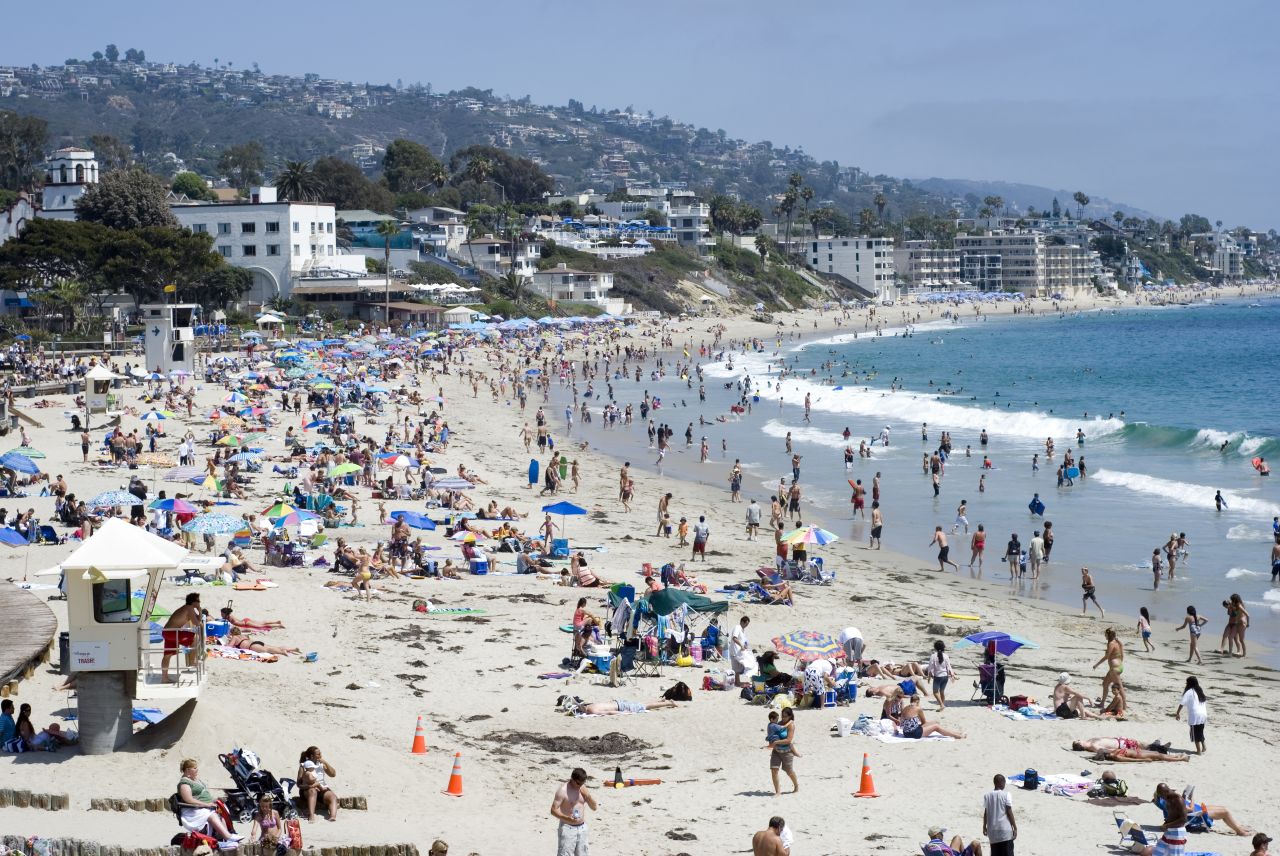 An average of 87 people drown in Australia every year and there’s only 1.1 of mortality in shark attack. The risk for been attacked by a shark stills too low.

Shark encounters are too rare, but if human overpopulation and water activities continue rising, this encounters will be more viable.

Australia is going to take measures in cage diving with sharks too, scientist believe that this may increase attacks because bait attracts sharks and they could be identifying humans with food.

All of this measures might sound frightening but the truth is that sharks are not as dangerous as they appear. People die more often in car accidents than in shark attacks.

The extreme action that Moore is taking about killing every shark approaching the beach is completely useless, finally is us who are in his territory.

We cannot aloud the lift of the protection of these magnificent creatures, they belong to the ocean and its existence is vital.

Killing them is definitely not a solution, we have to educate ourselves about their location, feeding patterns and respect its environment.

Nowadays is safer to swim in the oceans than it was a century ago. It is all about education and respect.

Without them the ocean will loose its balance and without the oceans there would be no life.

The issue here is to adapt to them, they have a reason to be and to exist.