Legal ivory auctions must be stopped and China stripped of its Approved Buyer status if the rising tide of elephant poaching is to be curbed.

In a new briefing, Blood Ivory: Exposing the myth of a regulated market, released on Friday, the London-based Environmental Investigation Agency (EIA) also called on the UK and other governments that supported the sale of stockpiled ivory to China and Japan to accept responsibility for their decision and take proactive steps to reverse the harm it has done to global elephant populations.

EIA Executive Director Mary Rice made the case for the UK and its EU partners to press for an immediate independent review of China’s domestic ivory trade control, regulation and implementation when she gave evidence on Thursday to the House of Commons Environmental Audit Committee’s hearing on Wildlife Crime. 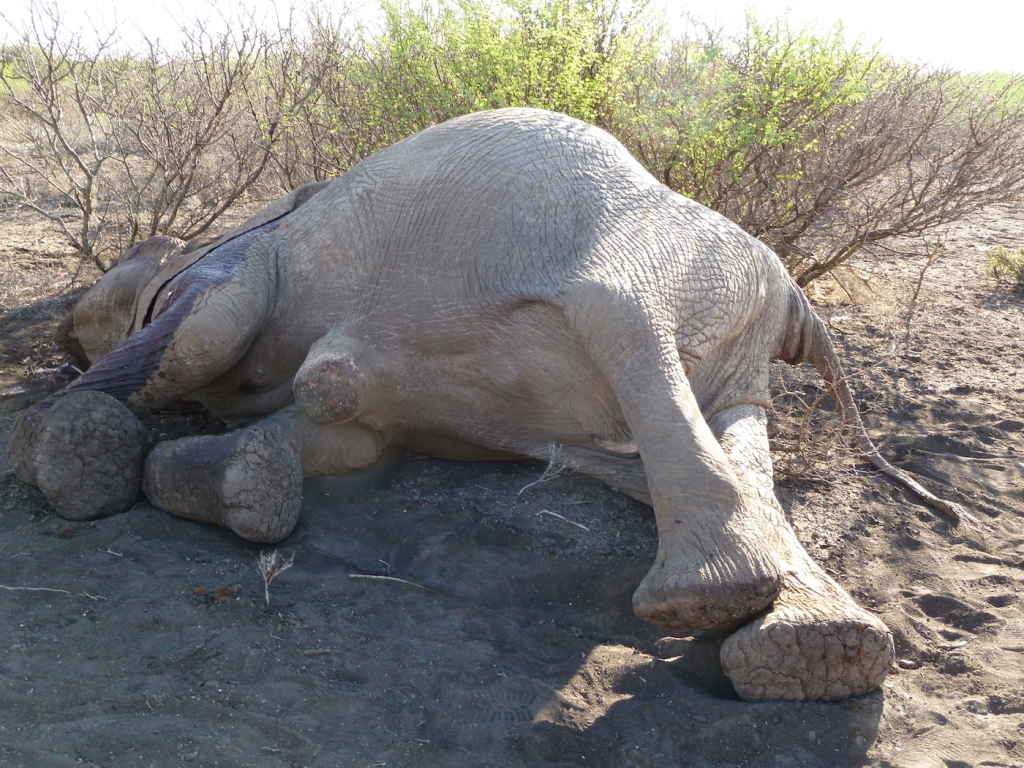 The international trade in ivory was banned in 1989 but, following a brief respite, poaching and ivory smuggling have steadily risen to the point that 2011 was declared the worst year for elephants since the ban was put in place

EIA contends that a major factor in this rise has been the introduction of one-off auctions of stockpiled ivory to approved buyers, sanctioned by the Convention on the International Trade in Endangered Species (CITES).

To date, two auctions have taken place, in 1999 and 2008, with both Japan and, subsequently, China granted Approved Buyer status by CITES; both countries have flourishing domestic ivory markets which EIA argues are the key driving force behind the global illegal ivory trade and the poaching that facilitates it.

When China was granted the status in July 2008 – purchasing 60 tonnes of stockpiled ivory the following November – it made broad commitments to stamp out black market ivory via ‘rigorous’ control systems and mechanisms. 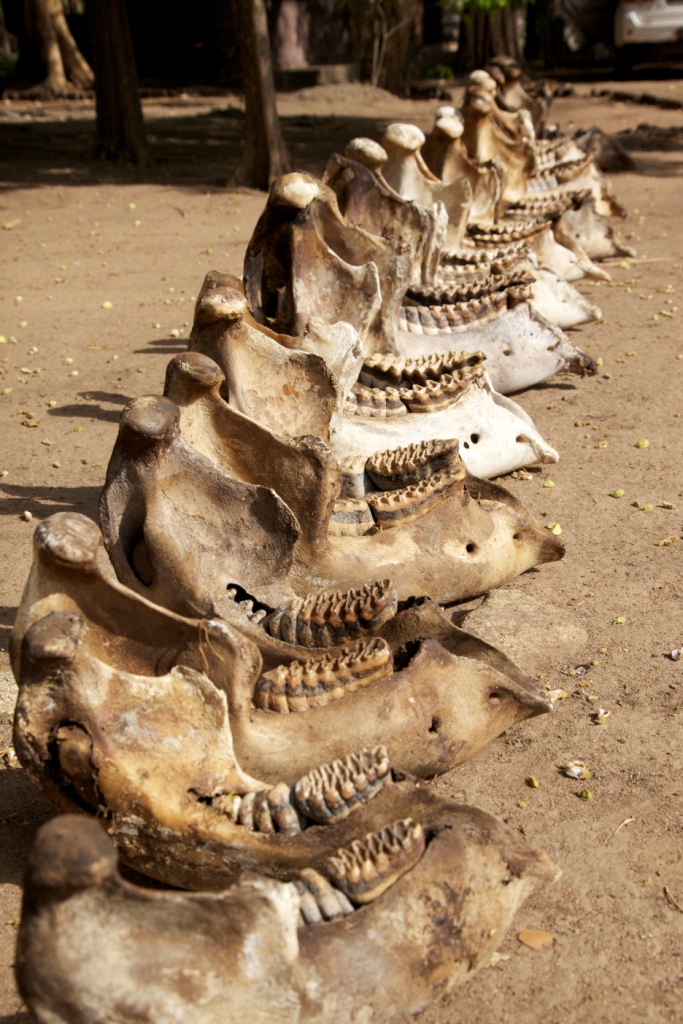 Yet EIA’s most recent undercover investigations in mainland China demonstrate that China is blatantly failing to keep its promises; the evidence shows the trade in the country is out of control, with up to 90 per cent of ivory available on the ‘legal’ market derived from illegal sources.

There is also evidence that the Chinese Government has directly profiteered on the ivory it bought at action – after paying an average of US$157 per kilo, the same ivory was allegedly sold on to accredited traders for as much as US$1,500 per kilo.

“The decision to allow CITES-sanctioned ivory auctions and a limited ‘legal’ trade has been an unmitigated disaster for vulnerable elephant populations,” said Rice. 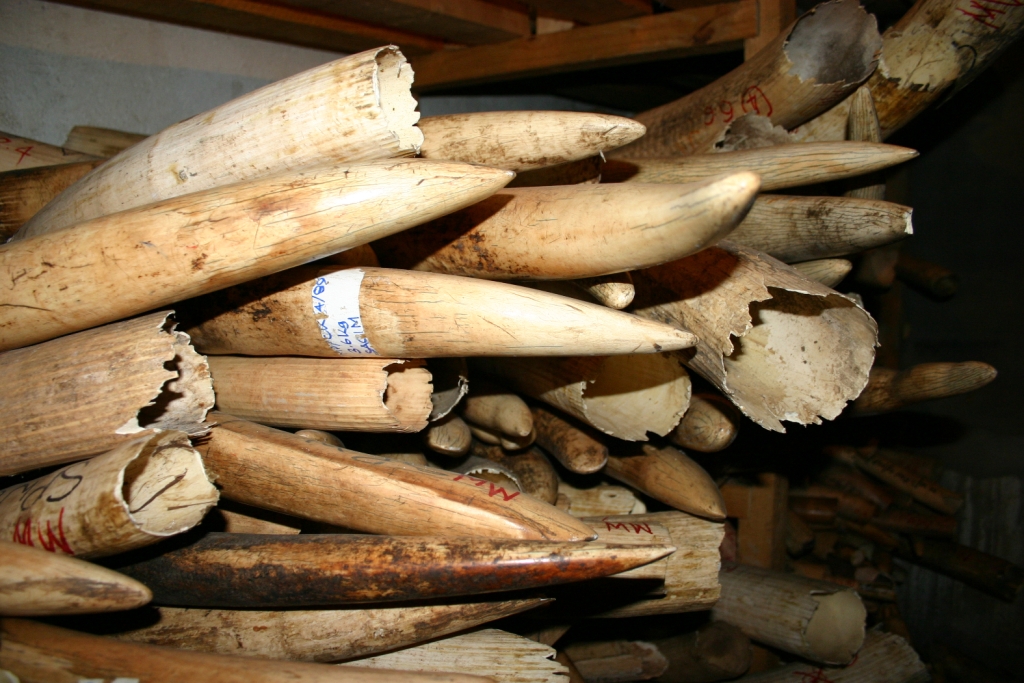 “The vast majority of seizures of smuggled ivory are destined for China, the black market there is flourishing, and the Government’s profiteering has allowed highly organised criminal syndicates to cash in by supplying poached ivory to undercut the artificially inflated prices of the ‘legal’ supply, which further provides the perfect cover under which to launder illegal ivory.

“The slaughter of hundreds of elephants in Cameroon this year is only the most recent indicator of the real cost of this failed policy.

“The UK Government, and all other governments which supported China’s bid to become an Approved Buyer, must shoulder the responsibility for that misguided decision and introduce clear polices to firmly oppose all future proposed stockpile auctions and to push for China’s Approved Buyer status to be immediately revoked, followed by a thorough review of those holding the status.”

The next meeting of the Conference of the Parties (COP) to CITES will be held in Thailand in March 2013, when the ivory trade will once more be on the agenda. 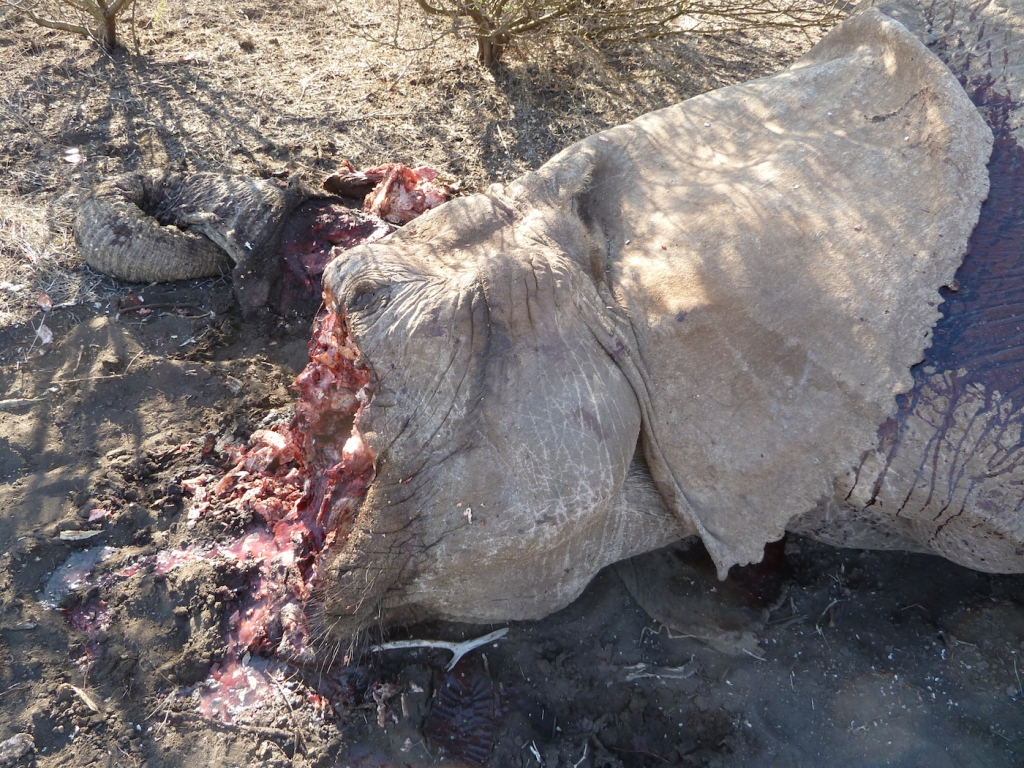