Continuing with our series on matters of rhinos within our neighbouring countries.

Angola’s rhino history seems short and not so sweet, what an utterly sorry state of affairs… 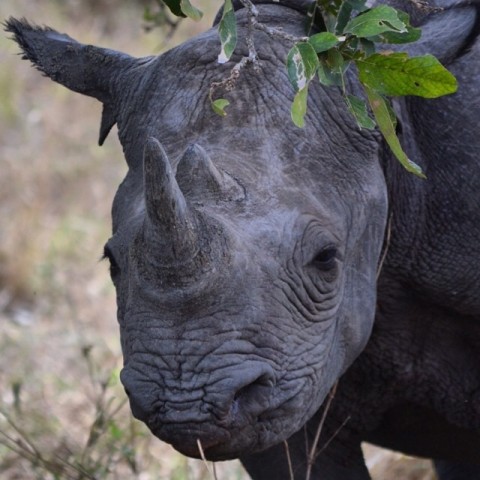 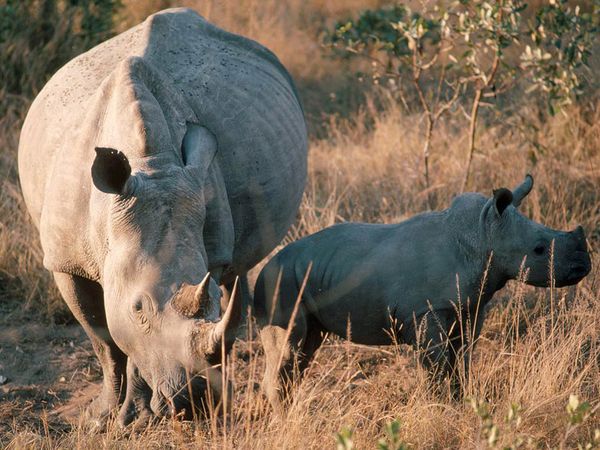 There has been no survey to determine the status of rhinos in Angola since independence (1975),

Although during a relatively peaceful period in the MPLA/UNITA civil war, assessments were made of 111. 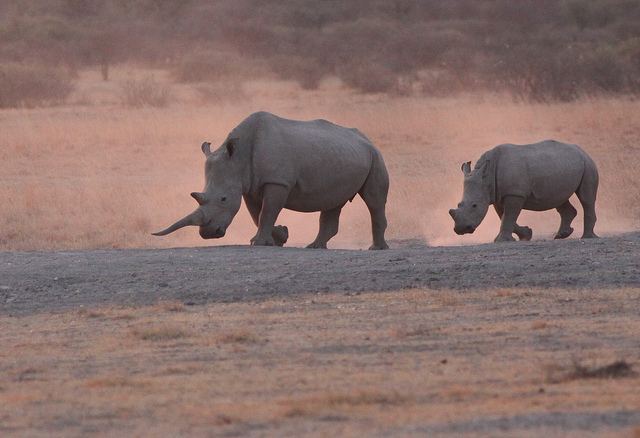 According to the Rhino Resource Center  the actual plans on conservation are limited.

-There is no formal rhino conservation strategy document.

-There is no action plan for rhino conservation in Angola.

-There is no formal committee or structure for planning rhino conservation in Angola. 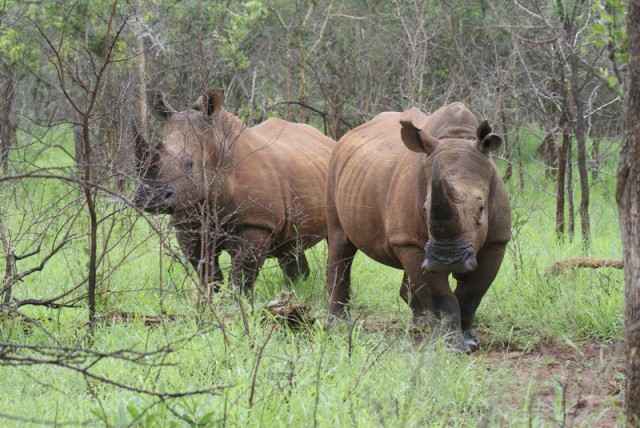 There has been NO formal information available on rhinos since 1971.

The 10th of february 2004 authorities from the Iona National Park in Angola, previously home to some of the world’s few remaining black rhinos, h announced that the species was extinct in the country, mostly due to armed conflicts, O Apostolado reported Friday.

But there is still hope, in 2012the IUCN red list published  that there was one sighting of a rhino in Angola and unconfirmed reports of possibly another three animals. The black rhino faces a variety of threats.

The International Rhino Foundation estimates that there are only 3,100 black rhinos left in the world. Between 1970 and 1992, the population of the species declined 96 percent, from 65,000 to 2,300. Since 1996, however, intense anti poaching efforts have increased their number. 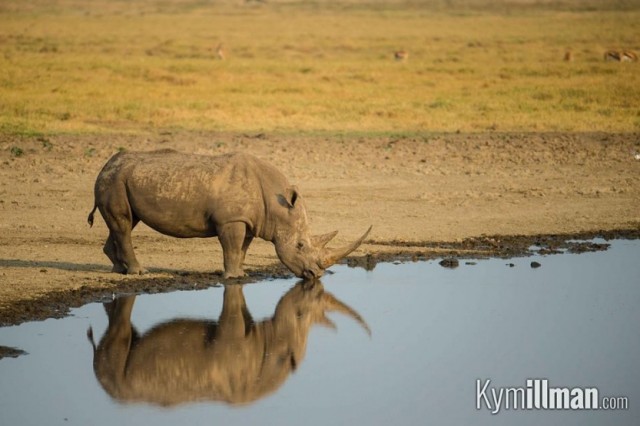 Rhinos in Angola need an update in conservation plans, if this continues rhinos will disappear not only from Angola but from the world.

The main threat is still poaching for the international rhino trade because the Asian market has an insatiable appetite for rhino horn.

Rhino horn is NOT A MEDICINE. The cure-all medicaments simply don’t exist.
It’s is scientifically proved that the rhino horn has NO curative properties. The horn contains keratin, it is non-digestive. Scientific studies have found that it’s even more harmful to people with cancerous tumors.
The only ones who benefit from the rhino horn trade are the traffickers, the illegal crime organizations, they take advantage of the sick people and fool them and make them waste time and money. Rhino horn is NOT A MEDICINE, is it’s completely ineffective.
The China Health Minister removed the rhino horn from the pharmacies in 1993, everything that it’s sold nowadays it’s ILLEGAL.
There are many alternatives in the modern Chinese medicine and the occidental.
The rhino horn as a medicine is a myth that needs to be left in the past.
Lixing-Huang, president of the “American College if Traditional Chinese Medicine” says that the rhino horn is not approved to be used by the Traditional Chinese Medicine, it’s doesn’t cure cancer and there no evidence of its effectiveness.
Another study made by Hoffman-La Roche says that the rhino horn has not any medical effect, it’s not analgesic, anti inflammatory, antispasmodic or bactericide.

Please share the information and help educate people about the illegal rhino trade and the importance of this magnificent specie.

Source Africa, this is why I live here