It can be emotionally exhausting when you’re constantly confronted with bad news and the terrible reality of what Mankind is doing to life on this planet, but the outlook’s not always as bleak as it may appear. Environmental Investigation Agency (EIA) lead tiger campaigner Debbie Banks discusses glimmers of hope for tiger conservation and stresses the importance of using positive developments to keep up the pressure of relentless scrutiny on the promises made at the St Petersburg International Tiger Forum.

Since late December, there has been a flurry of positive news coming from different parts of India, home to the world’s largest remaining population of wild tigers. Where they are being well protected, where there is a good relationship between forest officials, scientists and NGOs, tigers are breeding and, because of limitations on carrying capacity, tigers are spilling out of protected areas, returning to the forests from which they once vanished and taking up residence rather than just being transient. 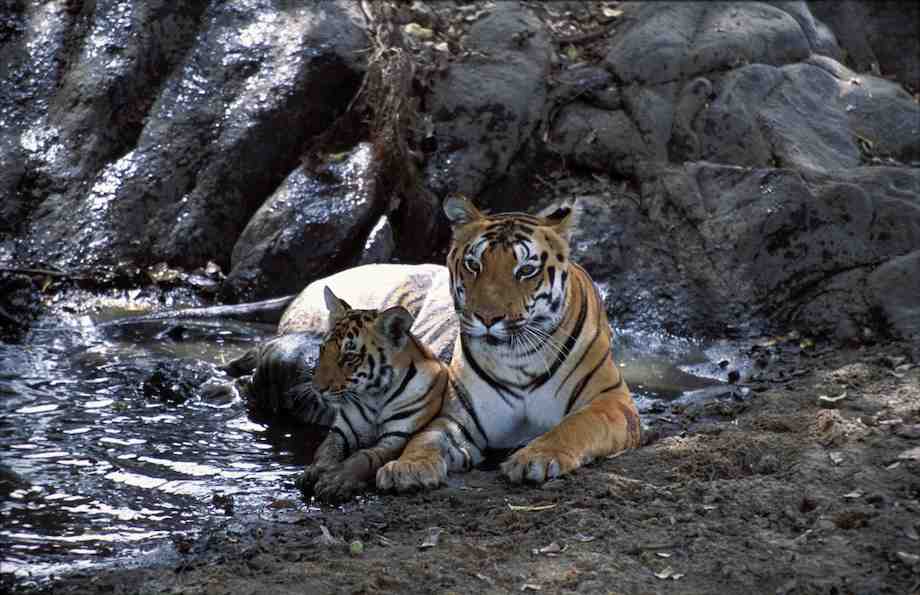 News of cubs in Kudremukh National Park, in Karnataka, which has historically been ravaged by iron ore mining, and of 25 tigers residing in the Sathyamangalam forests of Tamil Nadu is further testimony to the emergence of the southern states as tiger conservation champions.

That said, news of cubs galore in Kanha Tiger Reserve (21-23 cubs) and Pench Tiger Reserve (21 cubs) in Madhya Pradesh, and even in Panna Tiger Reserve where the translocated tigers have given birth to seven cubs, suggests the battle for the title of The Tiger State is not over yet. 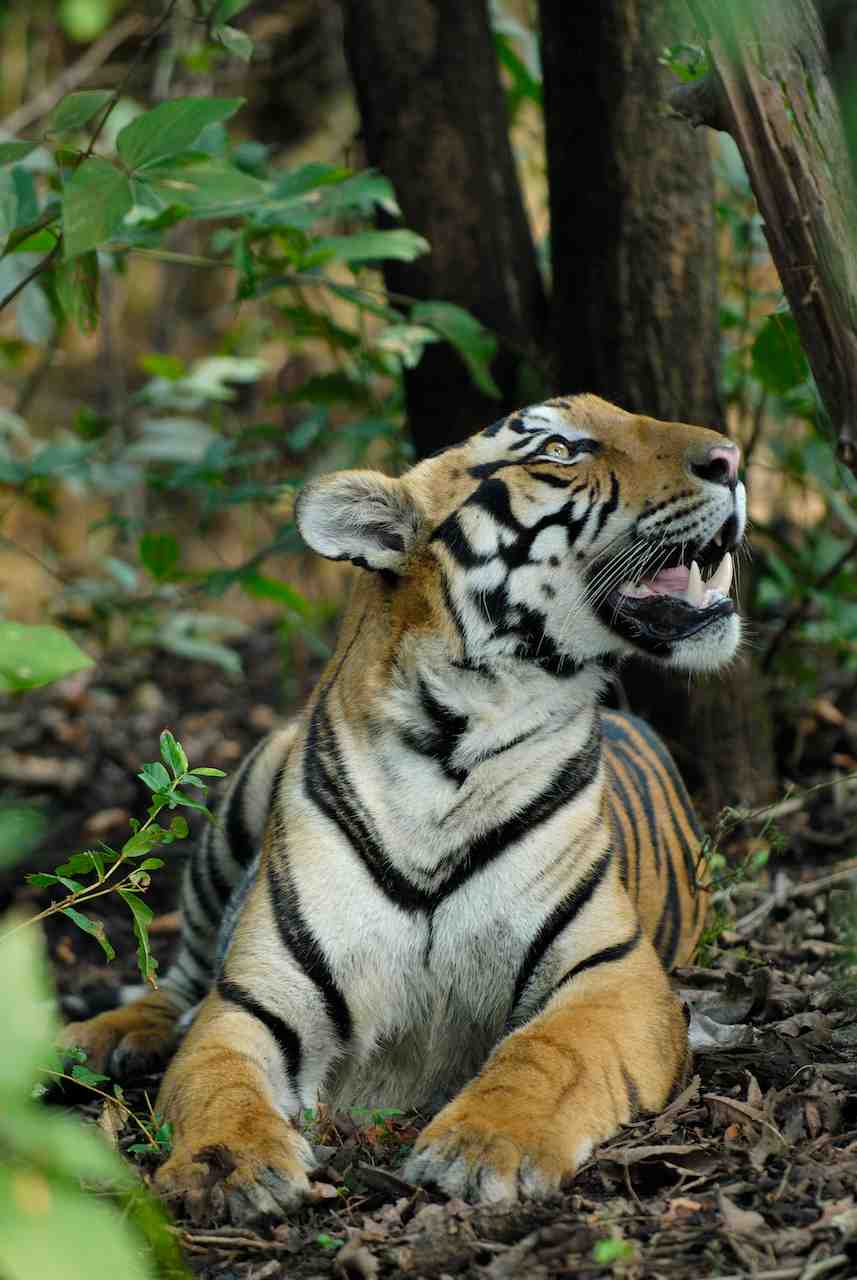 Further north, tigers have returned to the Nandhor Valley of Uttarakhand, while Assam is home to 143 tigers, 118 in Kaziranga National Park alone – the highest tiger population density in the country.

To be sure, things are far from perfect. Dispersing and transient tigers leave the protected areas to face forests destroyed for coal, diamonds, sandstone, iron ore and bauxite. Roads, dams and river-linking projects carve up the forest corridors. With forest loss comes the decline in natural prey and the inevitable slide into conflict with people and livestock. Poaching in India the feed the illegal trade in China continues. So far this year, there have been four tiger and nine leopard poaching/trade incidents reported. None of us can take our foot off the gas when it comes to saving tigers. 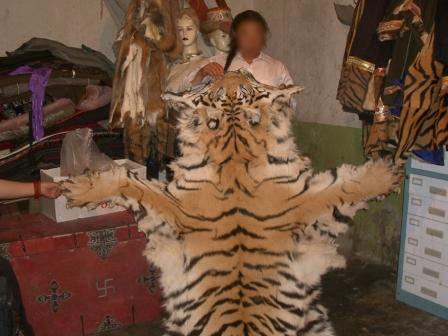 But what the good news from India tells us is that the tiger’s decline is not an irreversible situation; that with the right set of circumstances, tiger populations can recover, and with them the watershed forests that all our futures depend on. Now is the time to invest in progressing the strategies that are paying dividends (cubs), to spread the word of what works and what doesn’t, to open up the system of governance so that independent scientists, NGOs and civil society can work with the government officials.

We must take heart that we are on the right path, and work even harder to ensure the key decision-makers stay on it too. 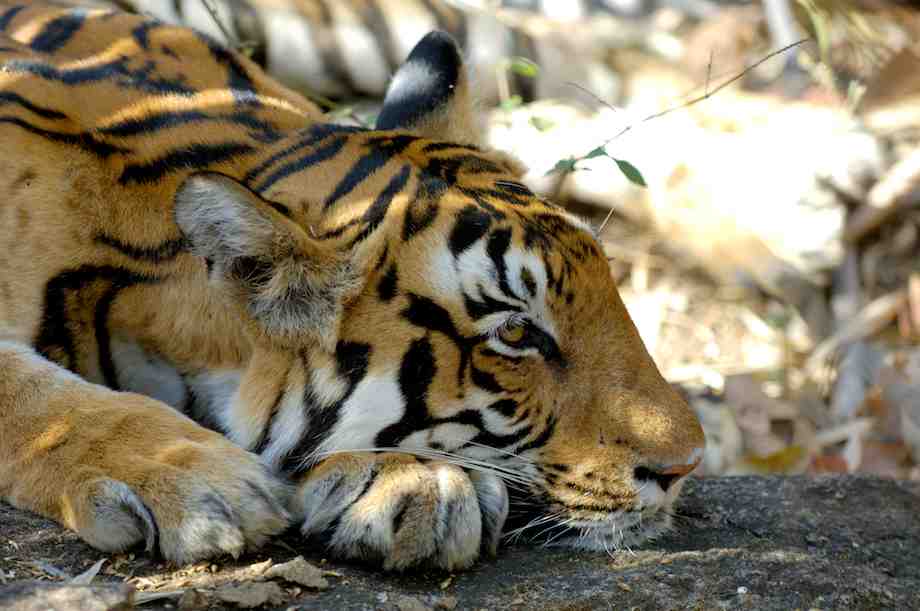 At EIA, we’ve been keeping track of the news emerging from tiger countries since the St Petersburg International Tiger Forum in November 2010, curious to see if the pat-on-the-back reports from the governments match up with news from the field.

Check out what the tiger range country governments have said they are going to do here (www.globaltigerinitiative.org/data/pdf/NTDLs.pdf ) and let EIA know if you have information that shows they’re doing the contrary … together we can hold them accountable!