All for One, One for All 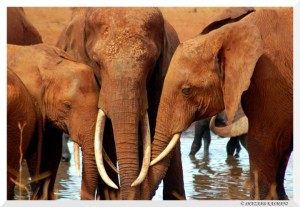