Since October 2011, the Environmental Investigation Agency (EIA) and its Indonesian partner NGO Telapak have been working to highlight the plight of villagers in the remote East Kalimantan forest community of Muara Tae as they face-off against the bulldozers of palm oil plantation companies.

It’s the colours and the sounds that are most striking.

We had spent two days walking through lush, verdant forest – the last ancestral forests of Muara Tae. The close, varied greens teeming with life could not have stood in greater contrast to the landscape that now stood in front of us. A monochrome, muddy yellow broken only by piles of dead, drying vegetation. A lone excavator, resplendent in Hitachi orange, plied its trade in the distance.

The soundtrack of the forest was a cacophony of unseen insects and birds, rising to crescendos and punctuated by squawks, never stopping, day or night. The symphony of a working forest, its players engaged in ceaseless improvisation. Here, all that was gone. We killed the rattling engine and walked into the area cleared by a plantation company to deafening silence. 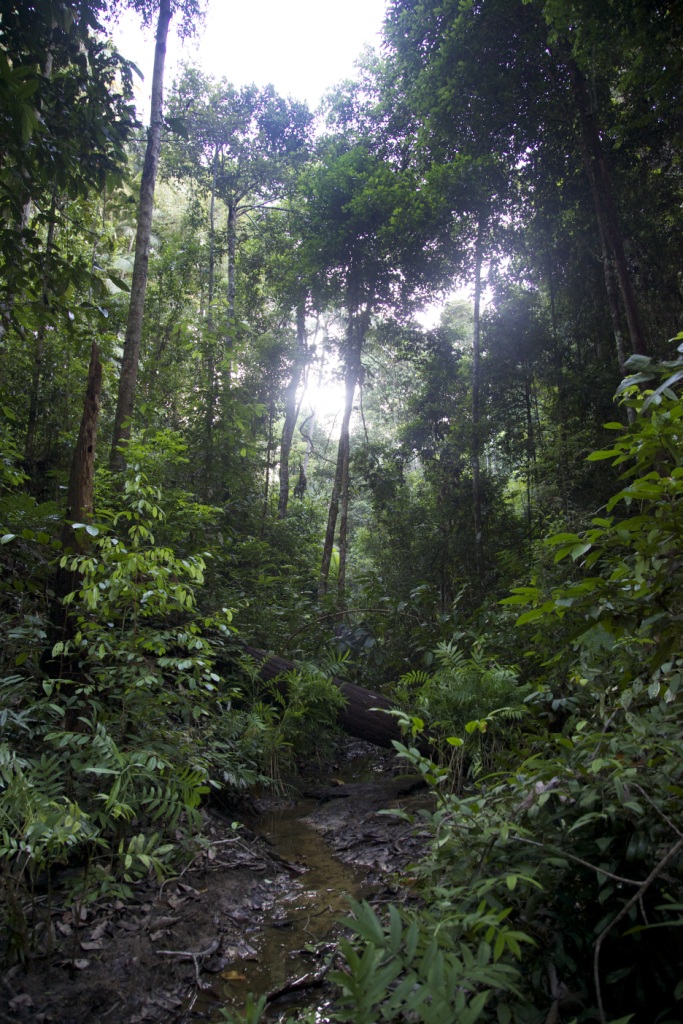 The forest was cleared in October 2011 by the Malaysian-owned plantation company PT Munte Waniq Jaya Perkasa. By customary law, it belonged to the indigenous Dayak Benuaq community of Muara Tae, a small village in East Kalimantan. But over the past two decades, Indonesian authorities have carved up their land, ignoring Muara Tae’s indigenous land rights, and handed it to large mining and plantation firms.

During the past year EIA, along with our Indonesian partner Telapak, has sought to draw attention to the fate of the Dayak Benuaq. 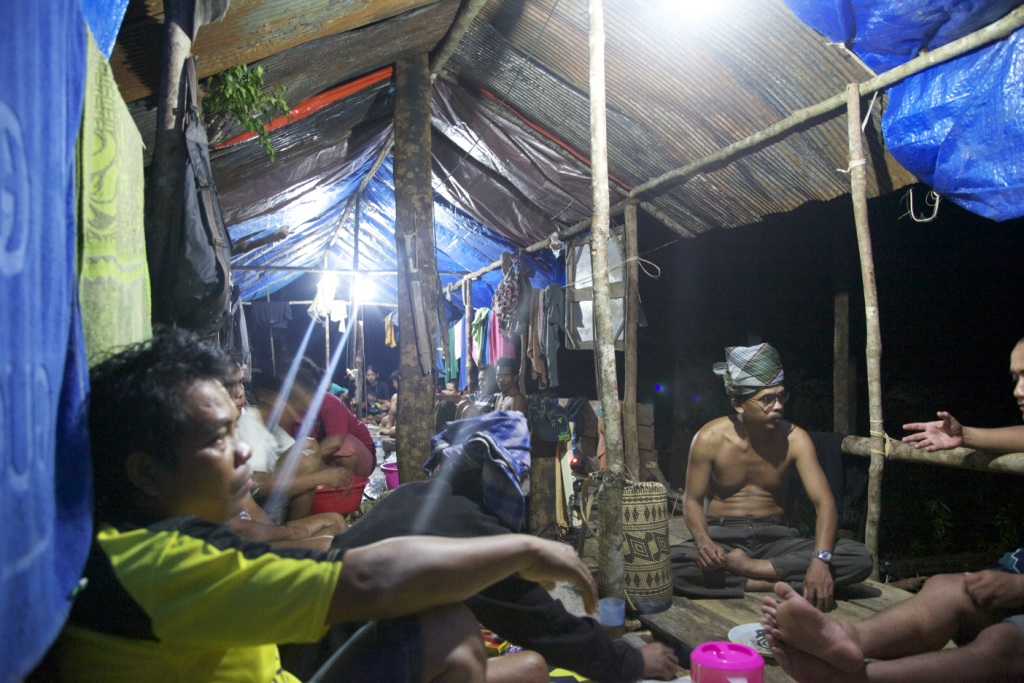 For more than three centuries, they have used these forests sustainably and it is due to their careful husbandry that any still stands. Their fight for the right to maintain their traditional livelihoods pitches them against the might of the Indonesian Government, with its stodgy bureaucracy, and multi-million-dollar companies headquartered in Jakarta and Kuala Lumpur.

In January this year, EIA travelled into the interior of East Kalimantan to meet the Dayak Benuaq, bear witness to their struggle and bring their story to the wider world. 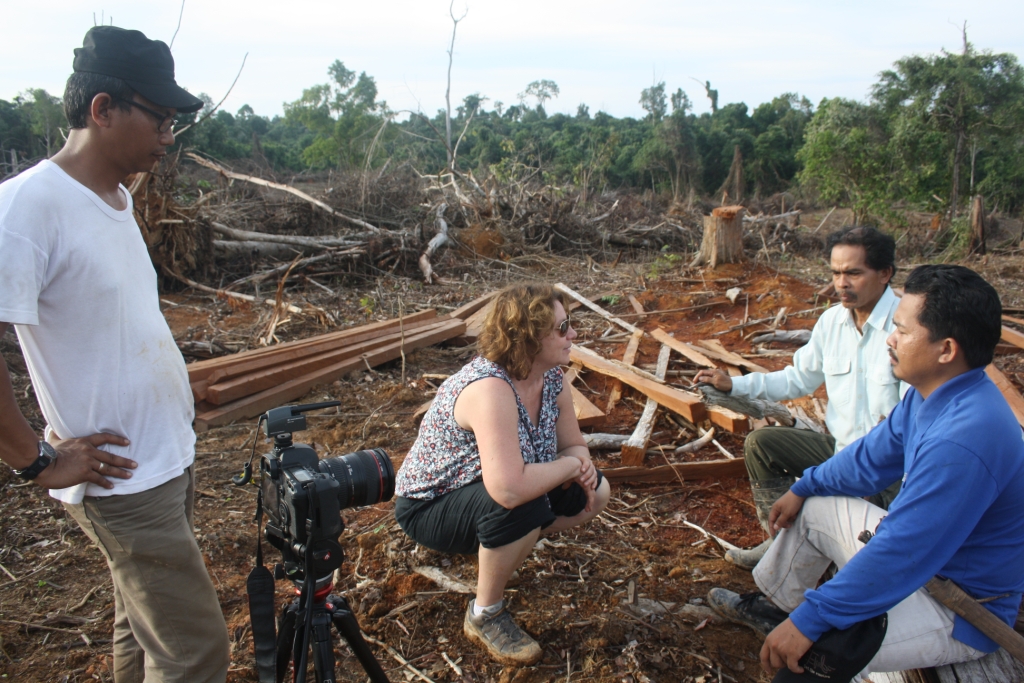 The death of a forest is a tangible experience and it’s difficult to fully render the impact on the senses – the deep contrast between forests and the destructive industries that covet them.

What is easier to portray – in their own words – is the impact on the Dayak Benuaq, the anguish of a people whose lives and culture are so entwined with the survival of their forests.