Two years ago the Game Rangers’ Association of Africa (GRAA) embarked on a rhino translocation conservation project which looked to address rhino management through range expansion, genetic improvement and rhino security in an alternative and proactive manner. This was to identify additional areas where healthy populations of rhinos could exist and grow. The project aimed to capture and transport a significant number of rhinos to a pre-identified, safe place for rhino population expansion. The GRAA facilitated this between two willing project partners; Exxaro of South Africa and Debswana of Botswana. Rhinos where captured on an Exxaro Game Reserve in South Africa and translocated to a Debswana Reserve in Botswana. Furthermore the project was generously supported by the Jenna Clifford Rhino Project, Romans Pizza and Zurich Insurance who through their donations, made the capture and transport of the animals possible. 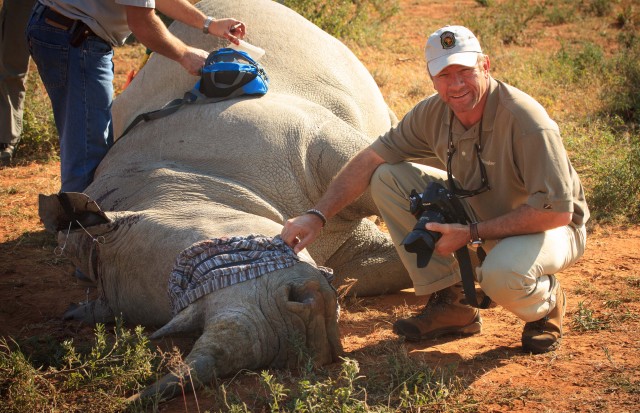 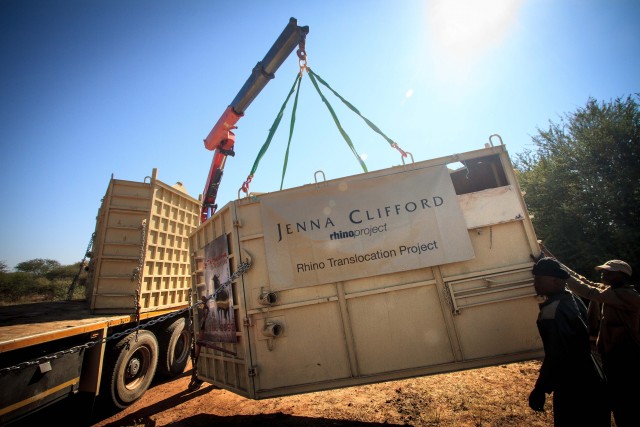 This was a unique project as it saw the coming together of two large corporations from different countries to undertake a conservation project for the benefit of an endangered species. It must be stressed that the commitment to making this project work from the two project partners was exceptional. The GRAA trusts that this kind of conservation collaboration will highlight the role that any organisation or person can play in their efforts to secure a positive conservation outcome. 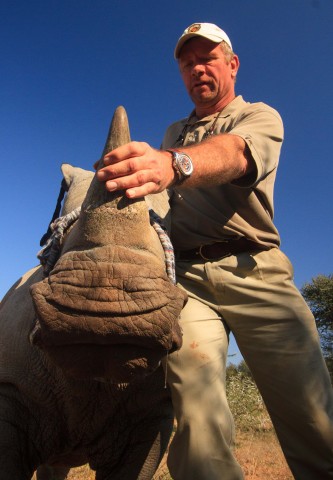 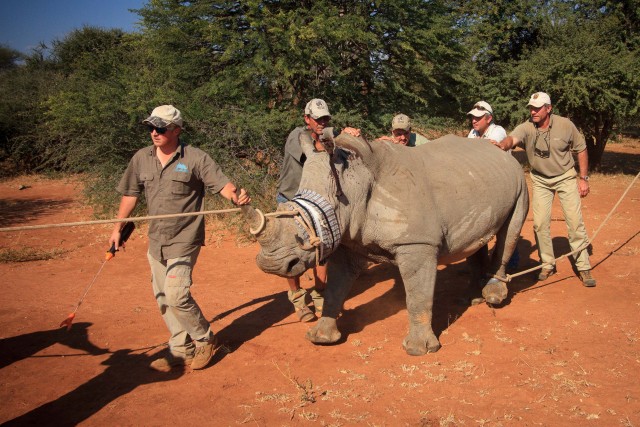 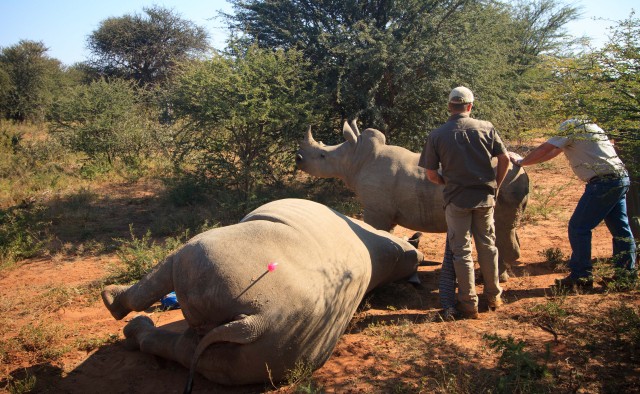 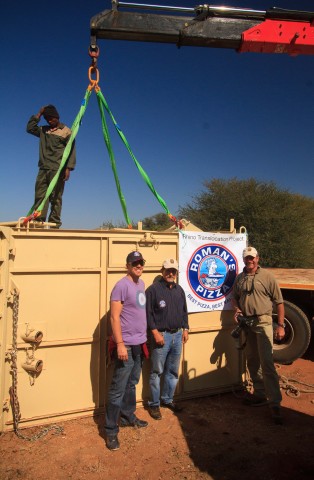 All stakeholders in the project are proud to announce this first project was successful.

The GRAA is now embarking on phase two of the project which is to establish a black rhino population in the same area.

BUSH WARRIORS is working with the Game Rangers of Africa and is supportive of their amazing work.

ABOUT THE GAME RANGERS’ ASSOCIATION OF AFRICA (GRAA)

The Game Rangers Association of Africa (GRAA) was founded in 1970 as a non-racial, non-political organisation. The Game Rangers Association of Africa is a properly constituted association and has been registered as a non-profit organisation. The GRAA is a longstanding and well established defined community of practice which provides support, networks and representation for game rangers across Africa. The GRAA believes that game rangers should operate with pride, and with passion for their profession whilst promoting best management practices in ensuring the conservation of our natural heritage. It also believes that the continued future existence of Africa’s wilderness and its wildlife is ultimately and irrevocably linked to the expertise, ethics and motivation of those tasked with the “on the ground” protection and management of this priceless asset. This involves inter alia the conservation of the natural heritage, and the promotion of sustainable utilization of natural resources, ecotourism, community involvement and environmental education.

The Ranger in Africa has many real needs, but without real support and relevant training the Ranger will fail, and Africa’s priceless natural and cultural heritage will be lost forever. 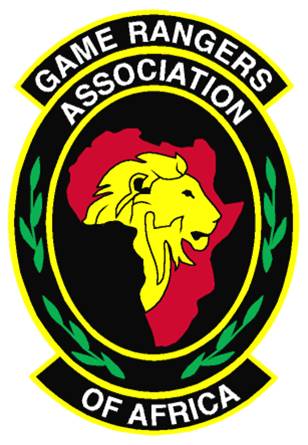