Just 65c a hectare for landowners while major investors cash in 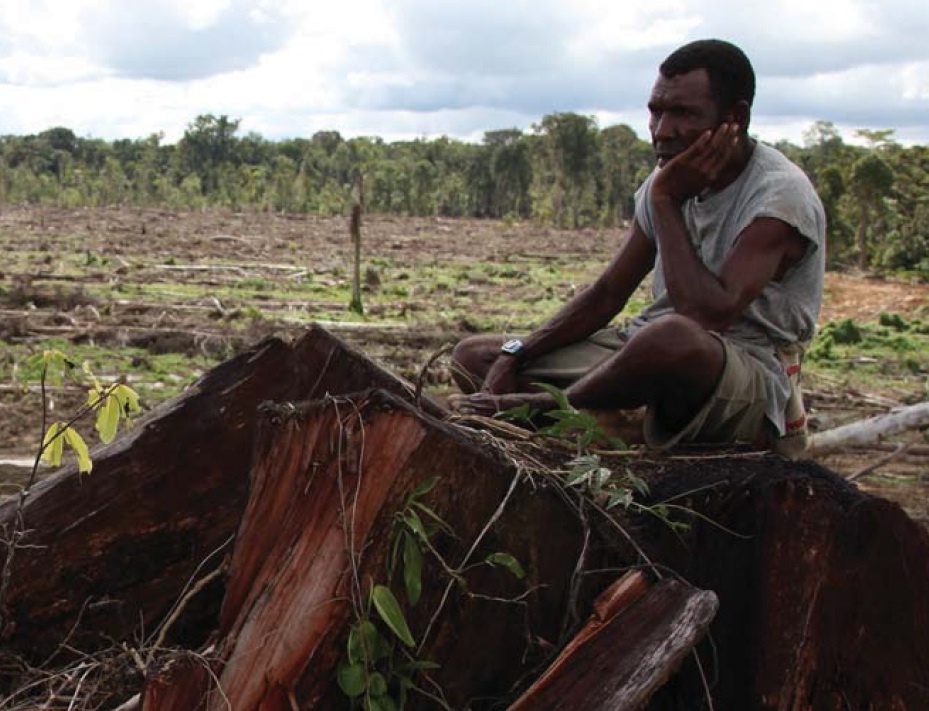 LONDON: An Indonesian oil palm plantation in which Norway has a financial stake paid Papuan tribal landowners as little as US$0.65 per hectare for their forestland, the Environmental Investigation Agency (EIA) can reveal.

Evidence includes a copy of PT HIPs ‘contract’ with a Moi tribe clan leader, detailing a payment of US$923 for 14.2 sq km of forestlands – just US$0.65 per hectare.

In contrast, when the Hong Kong-based commodities conglomerate Noble Group bought a majority stake in PT HIP in 2010, industry analysts estimated the plantation would be worth US$162 million once developed (based on a US$5,000 per hectare valuation) – or 7,812 times the price received by Moi tribe landowners per hectare.

Clear-Cut Exploitation also details payments as low as US$25 per cubic meter to landowners for timber harvested during clearance of their forests, including for valuable merbau. EIA research reveals the company then exported merbau for US$875 per cubic metre, making millions in profit.

EIA/Telapak research further highlights a history of legal irregularities in the plantation’s development and in timber harvesting – crimes never punished by Government officials tasked with safeguarding West Papua’s forests and people. Violations include forest clearance and timber utilisation prior to permits being issued, and failure to develop smallholder estates in line with legal requirements.

Development benefits such as houses, vehicles and education which were promised to impoverished landowners by the plantation company have not materialised. 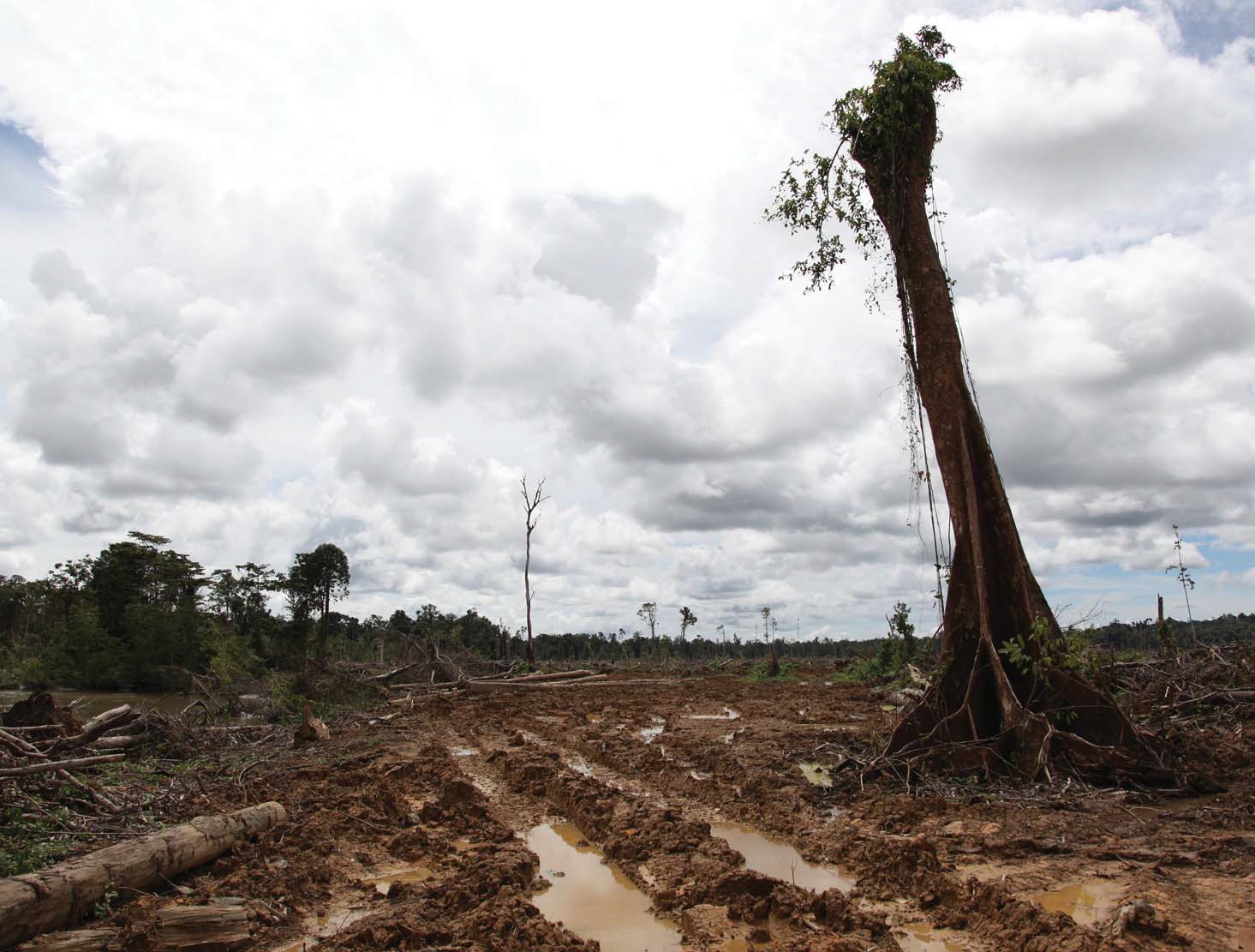 Jago Wadley, EIA Senior Forest Campaigner said: “Papuans, some of the poorest citizens in Indonesia, are being utterly exploited in legally questionable oil palm land deals that provide huge financial opportunities for international investors at the expense of the people and forests of West Papua.”

The briefing also outlines how Norway has a stake in the plantation via the multi-million dollar shareholdings of its sovereign wealth fund – the world’s biggest – in Noble Group.

Norway has been internationally feted as a climate change leader following its significant political and financial investment in efforts to Reduce Emissions from Deforestation and Degradation (REDD+) in Indonesia and elsewhere.

EIA and Telapak argue that such contradictions highlight how, if left unreformed, investment and commodity markets will continue to destroy forests and undermine local communities in spite of efforts to reduce emissions from deforestation.

“That Norway – Indonesia’s biggest REDD+ donor – will also profit from this destructive exploitation is ironic in the extreme. Norway could be paying Papuans to maintain their forests instead of profiting from deforestation in West Papua,” said Telapak Forests Campaigner Abu Meridian.

3. PT Henrison Inti Persada (PT HIP) is a plantation company established in Sorong, West Papua, Indonesia, by the Kayu Lapis Indonesia Group. It has a permit for 32,500-hectare oil palm plantation in Sorong.

4. The Noble Group is a Hong Kong-registered and Singaporean stock exchange-listed commodities giant with a 2010 turnover of US$88 billion.

6. The Norwegian Government Pension Fund – Global (GPFG) is the biggest sovereign wealth fund in the world, worth an estimated US$570 billion.

8. In May 2010, Norway and Indonesia agreed a Letter of Intent (LoI) on REDD+. The LoI pledges US$1 billion of Norwegian finance to Indonesia in a mix of grants and compensation payments in return for verified emissions reductions from Indonesia’s forestry sector.