In 1970 there were around 70,000 rhinoceros, today there are about 25,500 living in wildlife. They have been with us since 50 millions years ago and they have a very important place in the ecosystem. Humans are their only predators. Every 11 hours a rhino is massacred for his horn, illegal poaching has increased and it’s value in the black market is excessive. 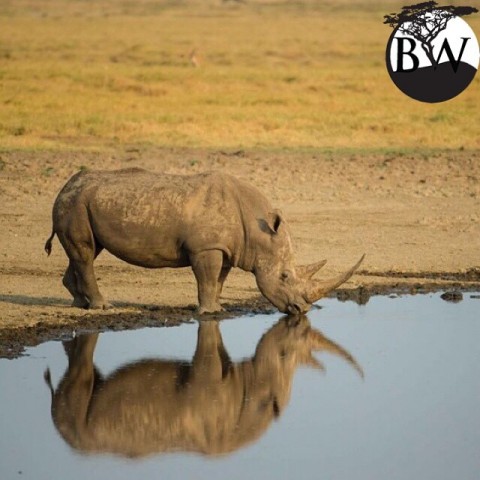 Ivory trafficking and poaching kill 35,000 African elephants each year. An insatiable lust for ivory products in the Asian market makes the illegal ivory trade extremely profitable, and has led to the slaughter of tens of thousands of African elephants. As of 2016, there are still more African elephants being killed for ivory than are being born. Elephant populations continue to decline. 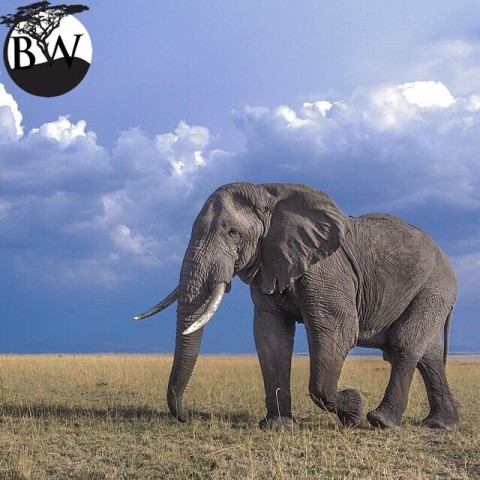 Lion populations have declined 43% in the last 21 years (1993 – 2004), with less than 20,000 remaining.The loss of lions has a negative effect on Africa’s fragile ecosystems.  Lions play an important role in the food chain, helping to regulate numbers of the more dominant herbivore species, such as zebra and buffalo.  Without lions to control them, these species can out-compete other animals, causing their extinction and reducing biodiversity. 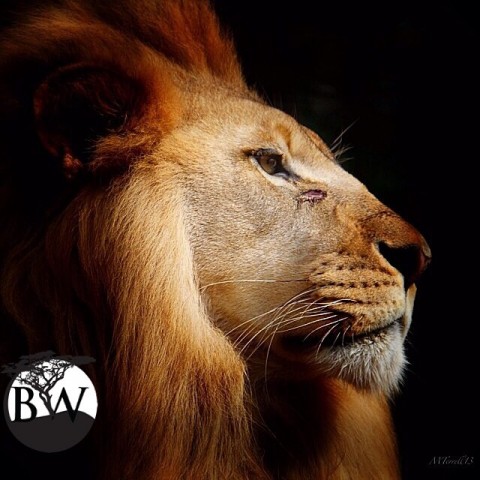 One of the largest land-dwelling predators on Earth, the tigers need large forest and grassland habitats to survive, as well as abundant prey. As a result of habitat loss, poaching, and other factors, tiger populations have decreased dramatically in the last century, and likely number fewer than 3,500 today. The tiger is considered an endangered species. 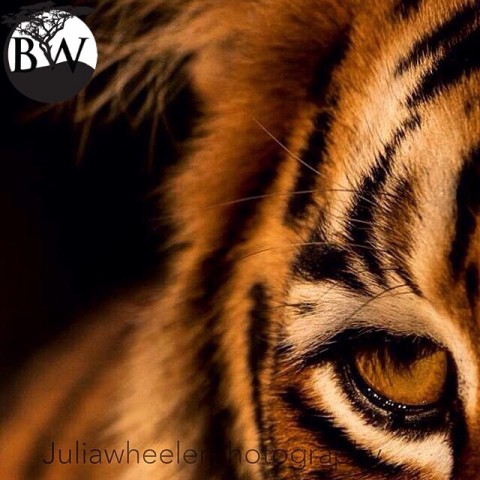 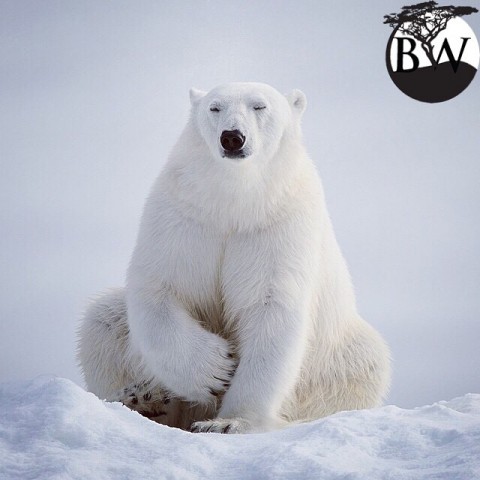 Here we have a very worrying scene of some of the species that are rapidly declining in numbers and in danger of going extinct.

Every little animal in the whole ecosystem has a vital role in the good health of the planet. If one species goes extinct due to some imbalance, it can have a massive effect throughout the rest of the chain.

Each animal plays its own personal role that help keep the balance in nature.

“Human health is strongly linked to the health of ecosystems, which meet many of our most critical needs,” explains Maria Neira, Director of WHO’s Department for the Protection of the Human Environment

The loss of an animal that seems not important economically or culturally could directly affect an animal that is, so prevalent wildlife conservation is an important measure for unanticipated issues.

Bush Warriors Wildlife Conservation Organization, once recognized  by Nelson Mandela, is very committed about these important issues. We create projects with wildlife conservationists and Rangers to help preserve many species and their ecosystems. We will never stop helping wildife survive.

All our efforts, direct actions and your donations help our partners, WESSA and Game Rangers Association of Africa, keep protecting these vulnerable species. Your donations through our e-shop help wildlife directly. (www.bushwarriors.com)

Please educate yourself, spread the word about the importance of protecting wildlife and let’s save them and us from extinction. It’s all in our hands; we are not the only ones who live in this planet. Extinction is forever!