Pangolins are considered one of the world’s most trafficked mammals. These little interesting species are being slaughtered to extinction. Sadly people don’t even know the name, so it’s impossible to protect what you don’t comprehend.

Pangolins’ scales are made of keratin, the same protein that makes up our own hair and nails, rhino horns, the “teeth” of baleen whales, and the claws of bears. Their scales cover the entire body from head to tip of tail.

When threatened, they curl up into a tight ball to protect their tender undersides. Their scales are very sharp so they can slice the skin of a human or predator and they may also release a stinky fluid from their glands as a defense mechanism.

Pangolins are found in a variety of habitats including tropical and flooded forests, thick brush, cleared and cultivated areas, and savannah grassland; in general they occur where large numbers of ants and termites are found. Asian pangolins in particular are threatened by loss of habitat due to expanding agriculture and other human uses. 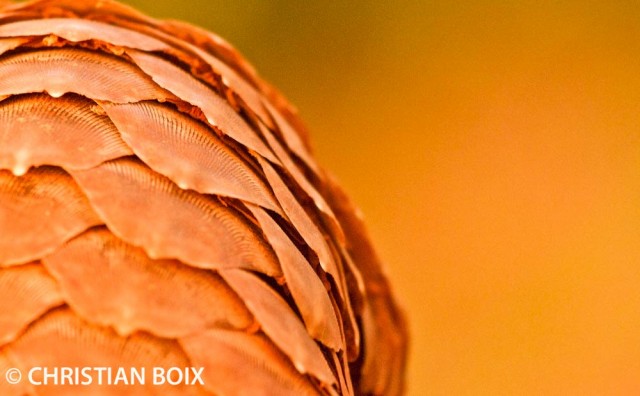 Pangolins are the only animals covered almost completely with scales.

According to the International Union for the Conservation of Nature (IUCN), virtually no information is available on population levels of any species of pangolin. These species are rarely observed due to their secretive, solitary, and nocturnal habits, and there has been little research on their population densities. However, all species are thought to be in decline, with some more rapidly so than others — particularly the Asian species.

The biggest threat to all pangolin species today is the illegal Poaching, habitat loss and commercial hunting for human consumption. African species are largely hunted as bushmeat, but there also seems to be some regional use of their scales and other body parts in traditional medicines and cultural habits and rituals. In China and Vietnam, the biggest countries of demand for pangolins, the flesh of both adult and foetuses is considered a delicacy and some mistakenly believe they will be blessed with health benefits if they eat it. Their scales, blood, and other body parts are also widely used in traditional Chinese medicines known as ‘Muti’ or Juju’ (TCMs) and ‘health tonics’. 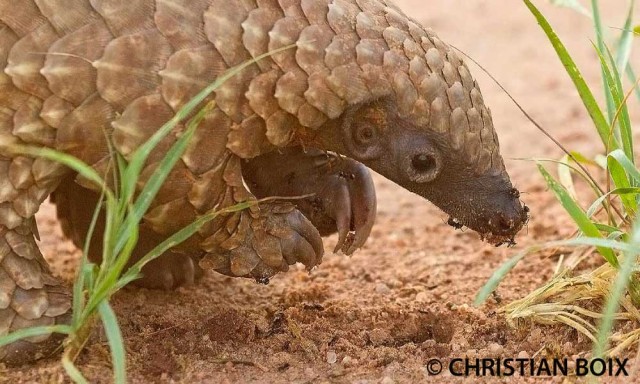 There is mounting concern that African pangolins will increasingly be targeted to supply the burgeoning Far East demand for these animals, as Asian species’ populations continue to plummet toward extinction.

There is a high demand for pangolin scales for traditional medicines in many parts of the world. Meat is eaten by indigenous peoples and hides are also used to make shoes. One of the main importers of pangolin skins from 1980-1985 was the United States of America.

Despite the fact that scientific studies have proven that keratinous body parts of other animals (rhino horns) are void of any medicinal or curative properties, many continue to consume pangolin scales as a remedy. 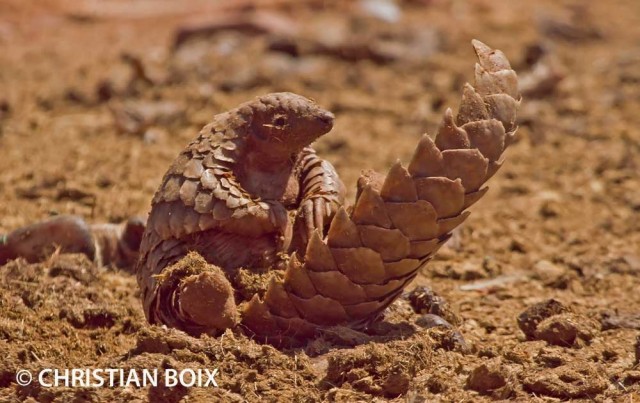 The pangolin populations are hard to determine because there is a lack of research into pangolin ecology and biology. The rapid loss and deterioration of available habitat affects remaining populations. Also the land management practices such as pesticide use and the installation of electric fences pose a fatal threat to the ground dwelling species.

It is estimated that 100,000 pangolins are captured every year from across Africa and Asia, with most shipped to China and Vietnam, where their meat and scales are sold. As a result, all eight species of pangolin now feature on the International Union for the Conservation of Nature (IUCN) Red List of animals threatened with extinction.

Pangolins are protected by national and international legislation throughout their range so buying any of these products is completely illegal.This illegal trade takes place despite prohibitions under CITES (Convention on International Trade in Endangered Species of Wild Fauna and Flora) through the establishment of zero export quotas for Asian pangolins removed from the wild and traded for primarily commercial purposes. 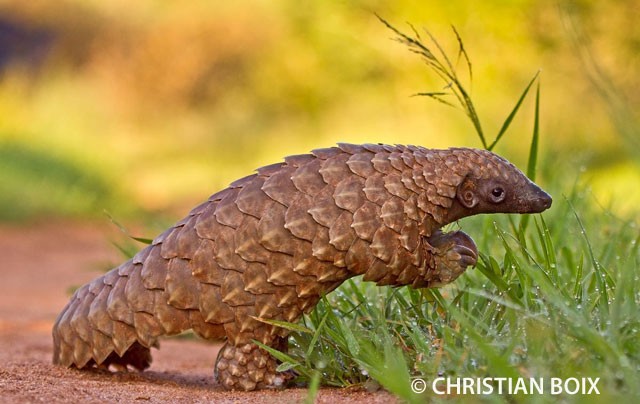 A lack of awareness and information along with insufficient political pressure makes tackling the black market trade more challenging.

By learning about pangolins and the threats facing them, and supporting the efforts of conservationists working to protect them, you can help save pangolins.

Please do not consume pangolin products to end the demand and save these magnificent mammals. 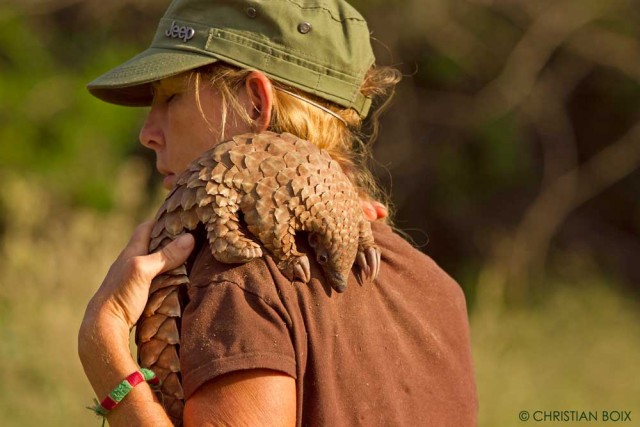 All photographs by Christian Boix.

Thank you Christian for helping these magnificent creatures with your amazing images and work.