Early mara mornings have been foggy but this has given way to warm sunny days. The four new male lions seem to be better integrating with the females of the Marsh pride as they have been seen relaxing and feeding together much more regularly. Scarface’s  (the male lion who had a nasty injury above his eye) wound seems to be finally healing well which is great news. 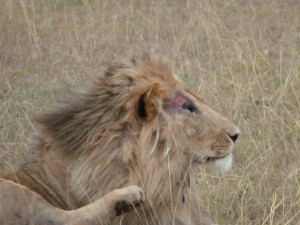 Siena one of the Marsh pride females has been hunting warthog piglets, ambushing them, together with two other sub adult female lions. The older female lioness we call white-eye has not been seen for sime time we think she has moved into the conservation areas bordering the Masai Mara reserve.

We have had lovely sightings of a female leopard and her two cubs and Olive another female leopard we know well who also has two delightful tiny cubs. 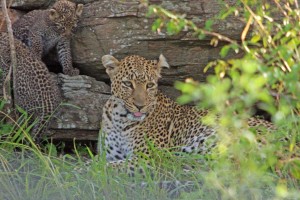 The reserve seems to be full of young at the moment with Hippos babies in the mara river, elephant babies in the forests and zebras and wildebeest calves with their mothers out on the plains. 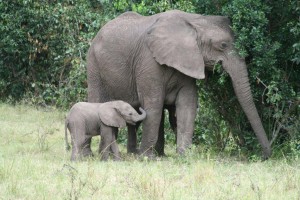