Its no longer just about a Rhino horn or a just one Elephant or Tiger……..

To really understand the magnitude… Wildlife Crimes are the fourth largest global illegal trade after narcotics, counterfeiting of products and currency, and human trafficking….

A report commissioned  by the WWF suggests the following Key points:

There is general agreement among governments and international organizations that the commitments made and the actions taken are uncoordinated and fail to address the issue effectively. There is broad recognition that the absence of an effective response threatens iconic species such as the rhinoceros, the tiger and the elephant and has far-reaching implications for society as a whole. Governments are in agreement that: 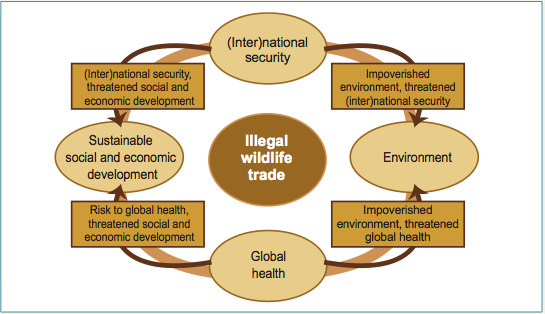 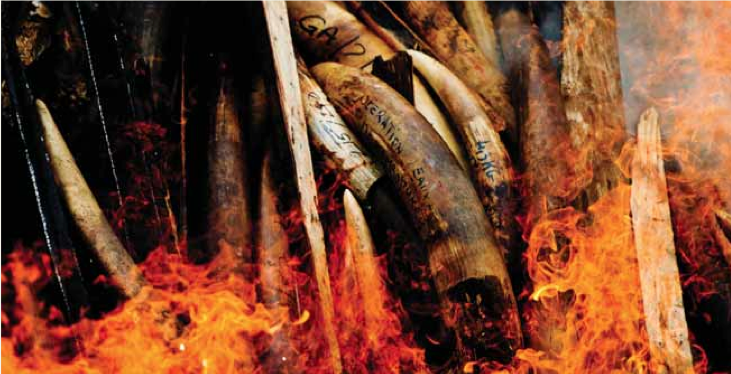