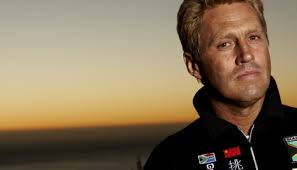 Bush Warriors proudly presents to you a true conservationist and a committed environment fighter protecting the planet and its entire species.

Braam Malherbe, the  director of inspire to action, has a positive and contagious energy that always inspires people to act.

This “extreme conservationist” works every day with governments, children and game rangers directly to help the planet. 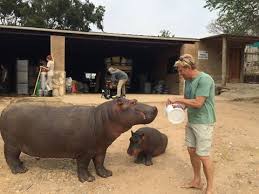 As we know, over the 3,000 rhinos have been poached since 2008, approximately 65% have been killed in the Kruger National Park (KNP). Approximately Fifty per cent of the world´s rhinos are found in the KNP so it is of vital importance to make huge efforts in this region to protect this iconic species.

He challenges governments to act decisively and with integrity to create a solution; he urges government, “to implement a policy that enables the rangers as well as all law enforcement agencies operational in the KNP to resort to whatever methods are deemed necessary to apprehend poachers in the KNP.”

Braam knows that the best way to make a real change is through education, so he focuses his efforts on children, (both local and in the east) as well as local communities living on the boarders of South Africa parks. He has worked extensively as a youth developer empowering our youth to make a difference in their own lives and in the lives of others. His slogans are: “the greatest gift in life is giving” and “nothing is impossible if you have big dreams”.

He urges people to become aware of and appreciate the connection we all have with animals and our natural world.

After his motivational speeches he leaves people inspired to make real changes. 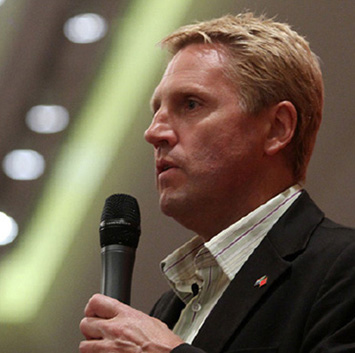 Braams#DOT campaign sums it all up…

“IF WE WANT A SUSTAINABLE FUTURE, WE NEED TO MOVE FROM A SPACE OF BLAME, GREED AND ENTITLEMENT TO ONE OF BEING AN ASSET. IF WE ALL #DOT (DO ONE THING) TO RESPECT ANS RESTORE THE EARTH, WE HEAL OURSELVES, OUR COMMUNITY ANS OUR PLANET” 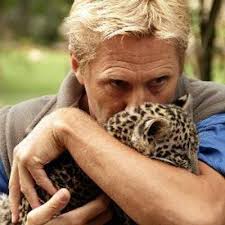 NOTE: Every 11 hours a rhino is massacred for his horn, illegal poaching has increased and it’s value in the black market is excessive. It’s a reality that nowadays people use rhino horn as medicine or jewellery; they are ignorant people who contribute to an illicit business that benefit criminals.

Braam is directly involved in conservation and he constantly trains rangers for counter poaching operations.He has helped many rhinos that have been hurt for their horn, sometimes they had been able to help but sadly occasionally they arrive to late. If there is an orphan rhino involved, they take him to safety. 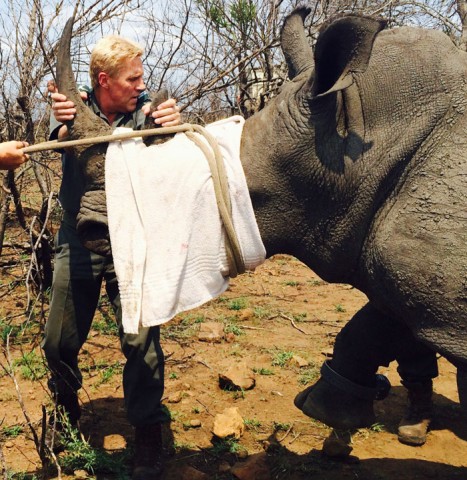 Rhinos are an endangered species, in 1970 there were around 70,000 rhinoceros, today there are about 24,500 living in the wildlife. Rhinos have been with us since 50 millions years ago and they have very important place in the ecosystem. 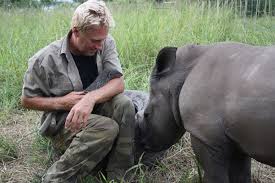 We need more people like Braam to speak for the voiceless, we need leaders, true conservationists who love the planet and its inhabitants like him. We need you!

Thank you so much Braam, Bush Warriors team is very honoured to present your amazing work and we support all your conservation efforts.

Please visit his site and learn more about his amazing work. 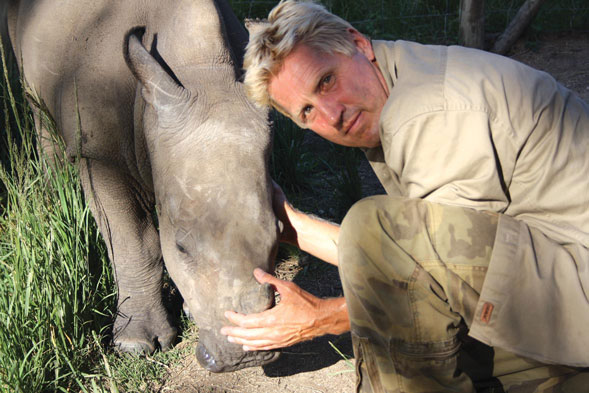 “IT’S NOT JUST ABOUT HOW MUCH KNOWLEDGE YOU HAVE; IT’S WHAT YOU DO WITH IT.”